In the past, MBA was only regarded as the best postgraduate degree for ‘numbers people’. But now an MBA is relevant and vital in all sectors including marketing. 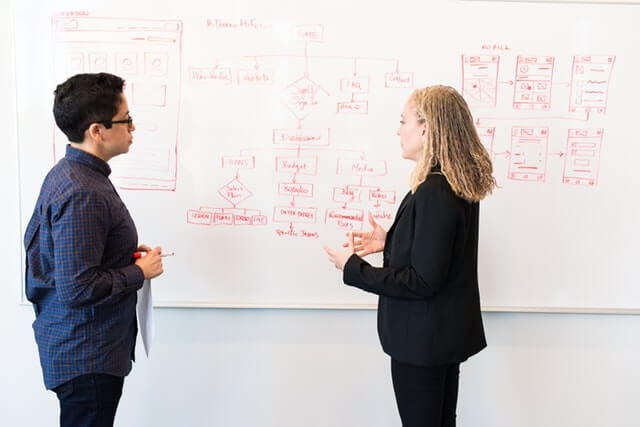 According to the Monster.com contributing writer Jennifer deJong, the phrase ‘MBA preferred’ in job listings gets a lot of importance.

The reason behind the recruiters stating this phrase in their requirements is because MBA graduates are considered fit for supervising various aspects of a business.

If you are considering to pursue a full-time MBA course, you must know how benefitted you would be in the near future, ascertaining the bigger picture.

For instance, you will enjoy higher salaries and after a few years, you would be invited into senior management and executive positions.

MBA in marketing helps you to gain financial security with a prestigious job role and the skills you would acquire during the course will also help you to excel at your workplace.

But after pursuing an MBA in marketing, in which sectors do you want to establish your career? Marketing candidates have ample of advantages over other MBA students because ‘they are tailored for every industry’.

Do you want to get into the usual sectors which most students aspire for or you want to set a unique career path for yourself?

Do you know that the media and PR industry relies hugely upon marketing professionals? No contrary to the popular opinion, the media sector does not only recruit media management students but they also favor marketing fresher up to a considerable extent.

If you are intrigued to know more, then below are some of the media and PR agencies which recruit marketing candidates just after they complete their course:

So now that you know which are the media companies which will help you to fulfil your dreams, there is no stopping yourself from getting the most of the opportunities.