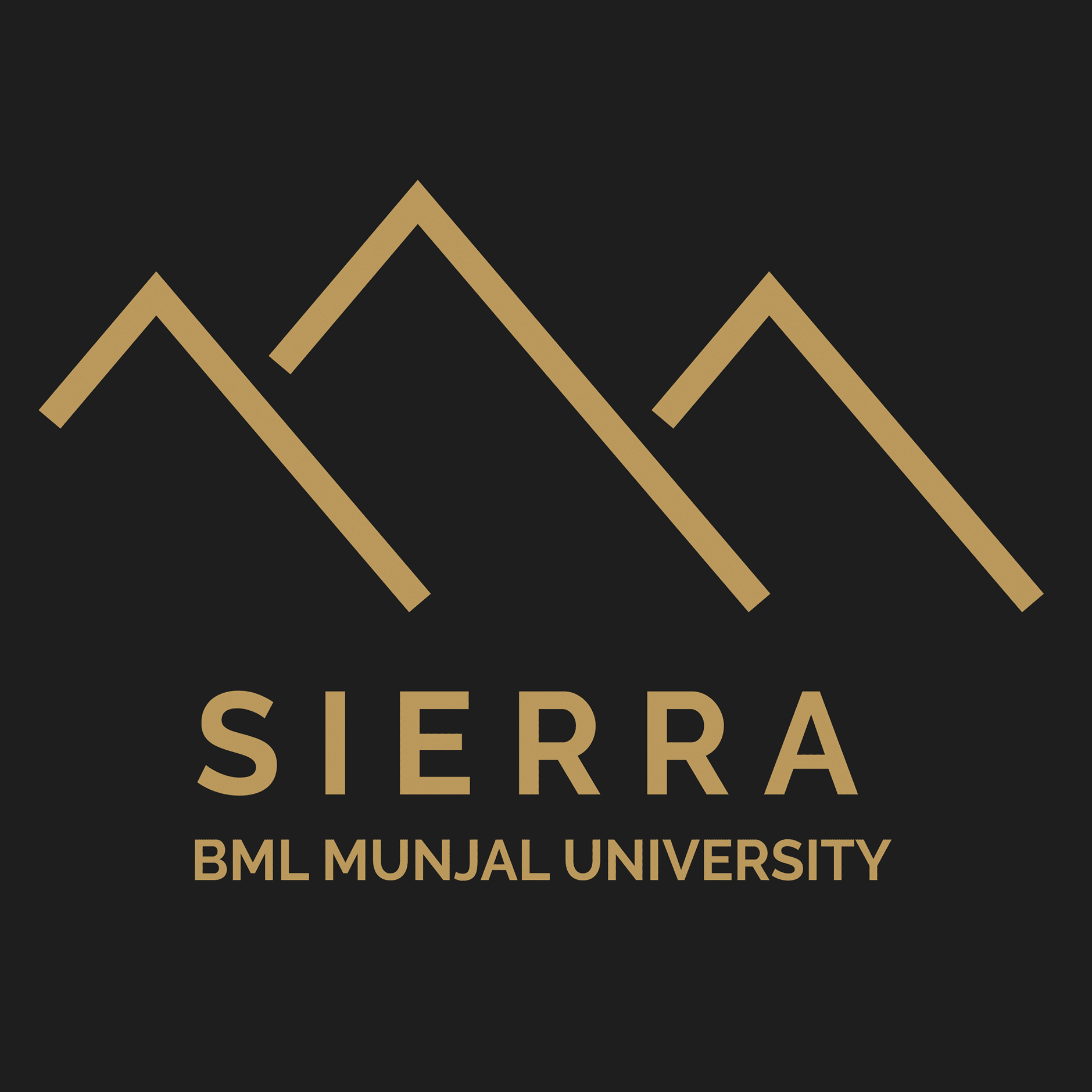 Sierra has been fundamental in organizing major flagship events in the University and has brought in almost all the externally licensed events. This includes TEDx, Hult Prize, and MUN.
Sierra organized the first TEDx in the month of February in 2017, which was followed by a TEDx Salon in the month of November 2017. We called a total of 16 speakers in these two events. Another TEDx event was organized on 22 August 2018.
Sierra organized the Hult Prize in December 2017 and November 2018, which is an international competition related to social entrepreneurship, offering the winners a sum of 1 million USD.
Sierra also launched a fundraising initiative by the name of Money Muffin. Anyone who’s in need of funds to support their extra-curricular activities can organize their own food fest and raise money. In our first iteration, we raised INR70,000 to support the trip of Hult Prize winners to Singapore.
The winners of the Hult Prize 2018 at BMU went to Singapore to present their idea, competing with winners from over 100 countries. The winners of the Hult Prize 2019 at BMU went to Dubai.
Sierra also organized a MUN during The 67th Milestone 2019 fest which had around 100 participants. Sierra further plans to organize several MUN-related events. 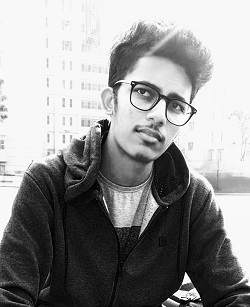 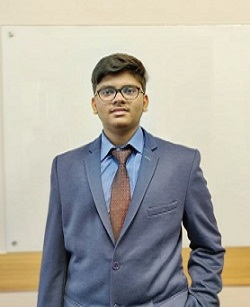 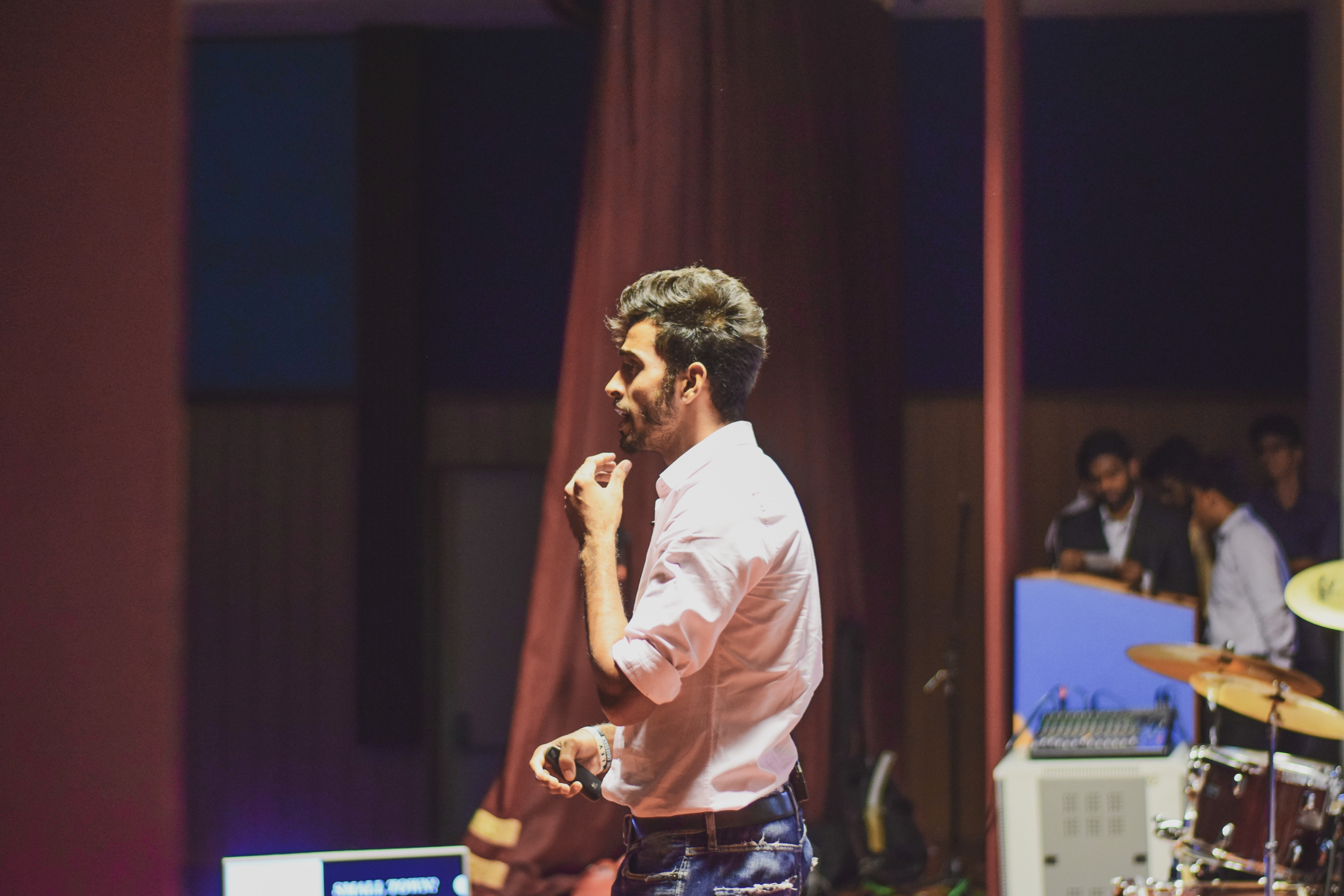 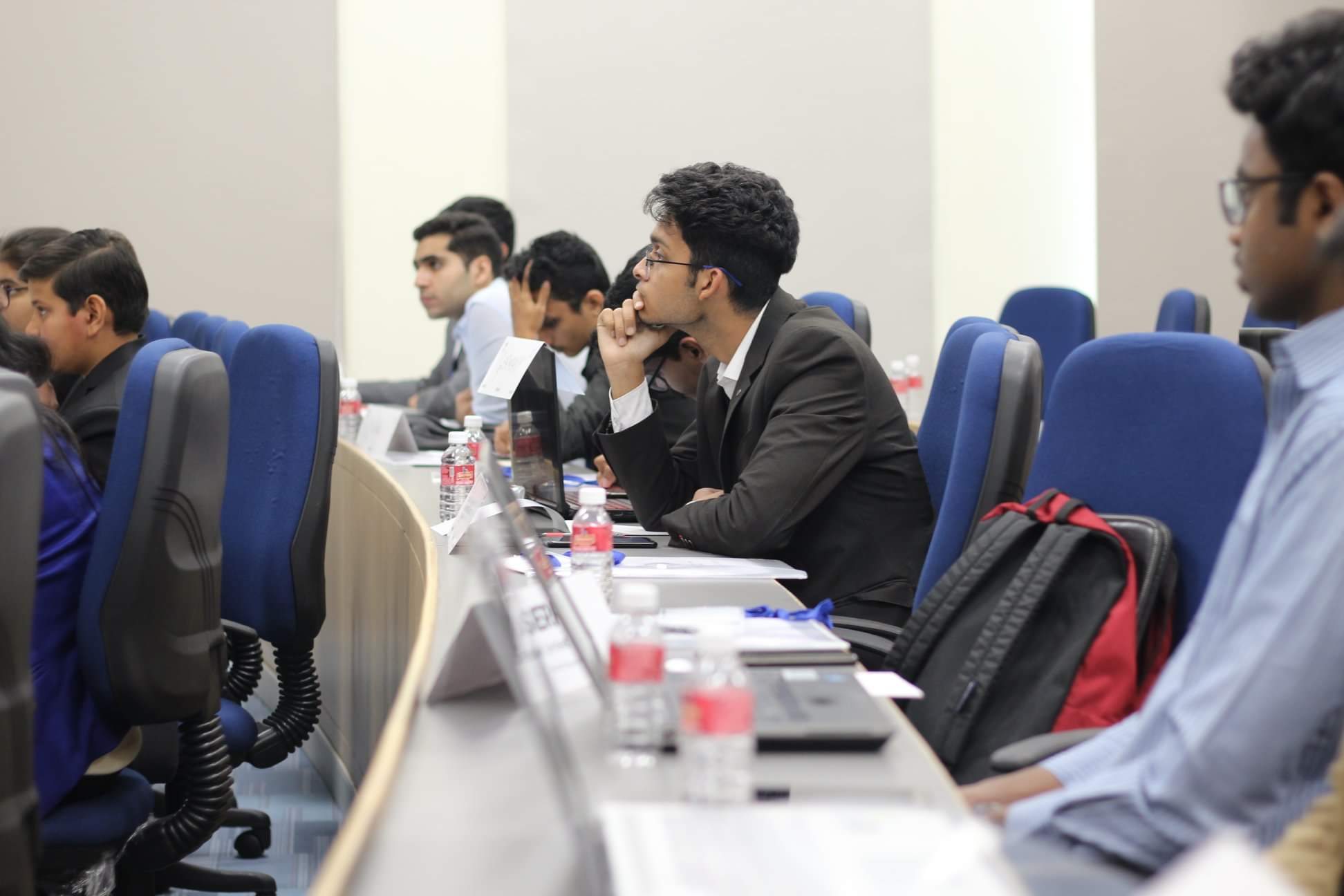 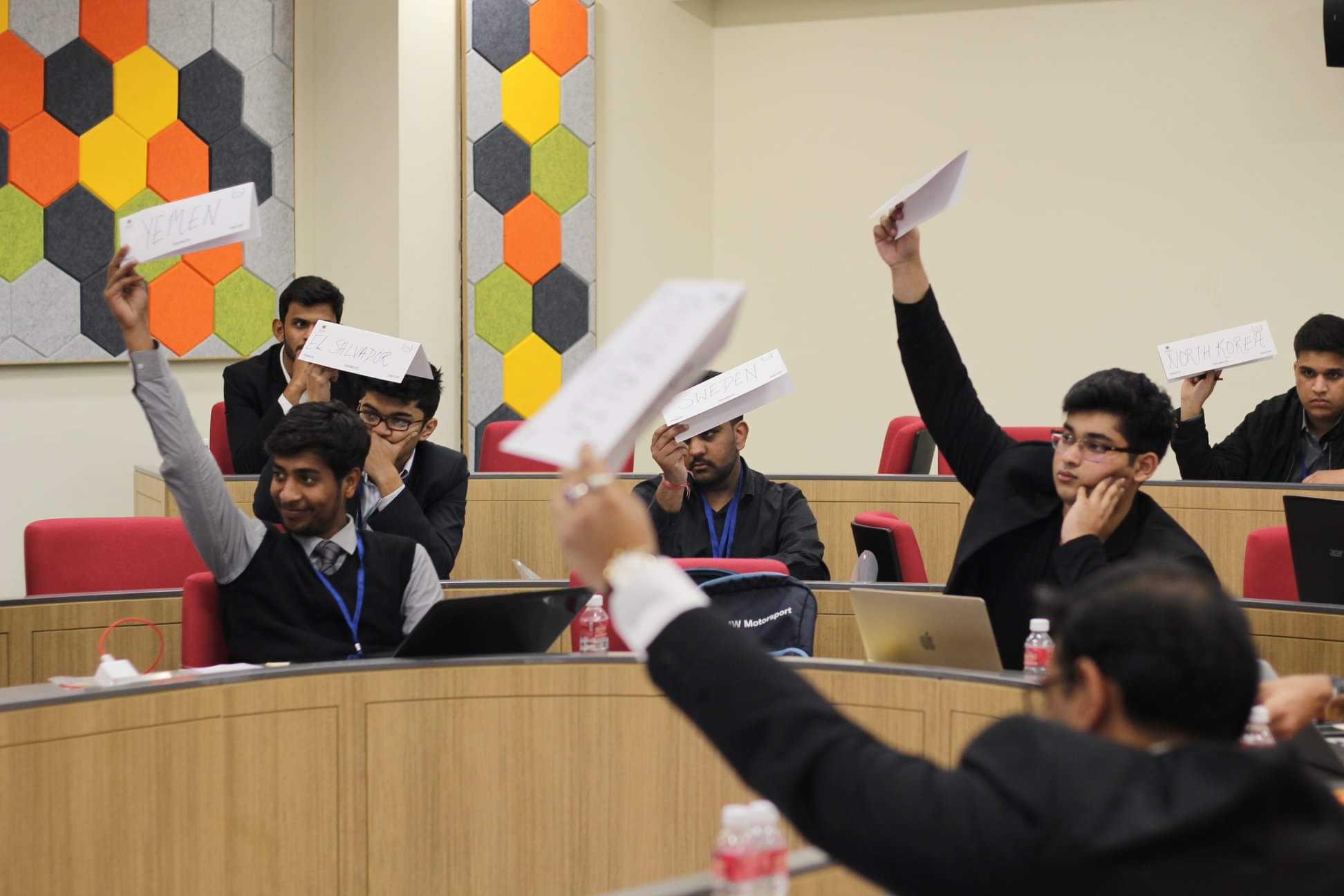 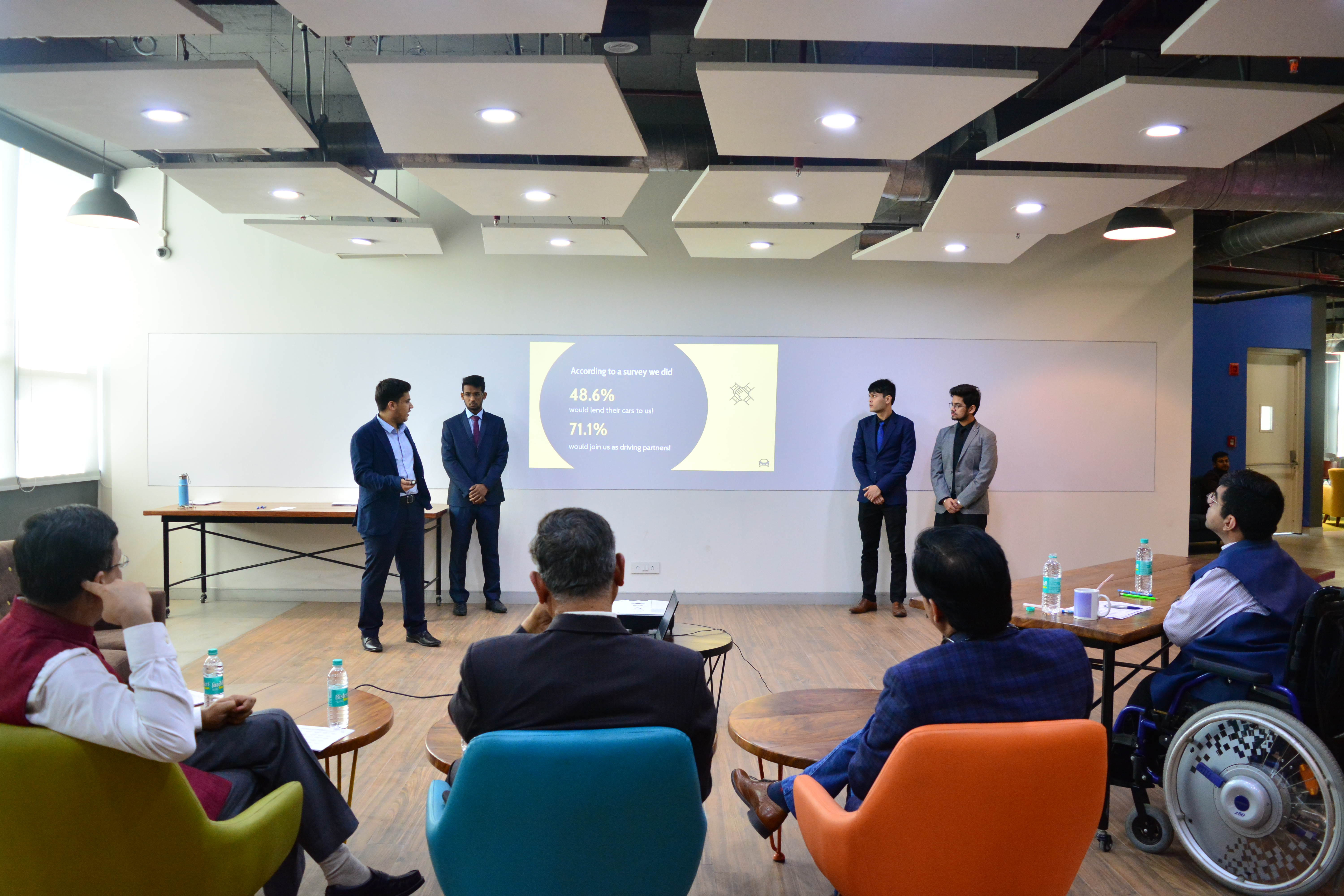 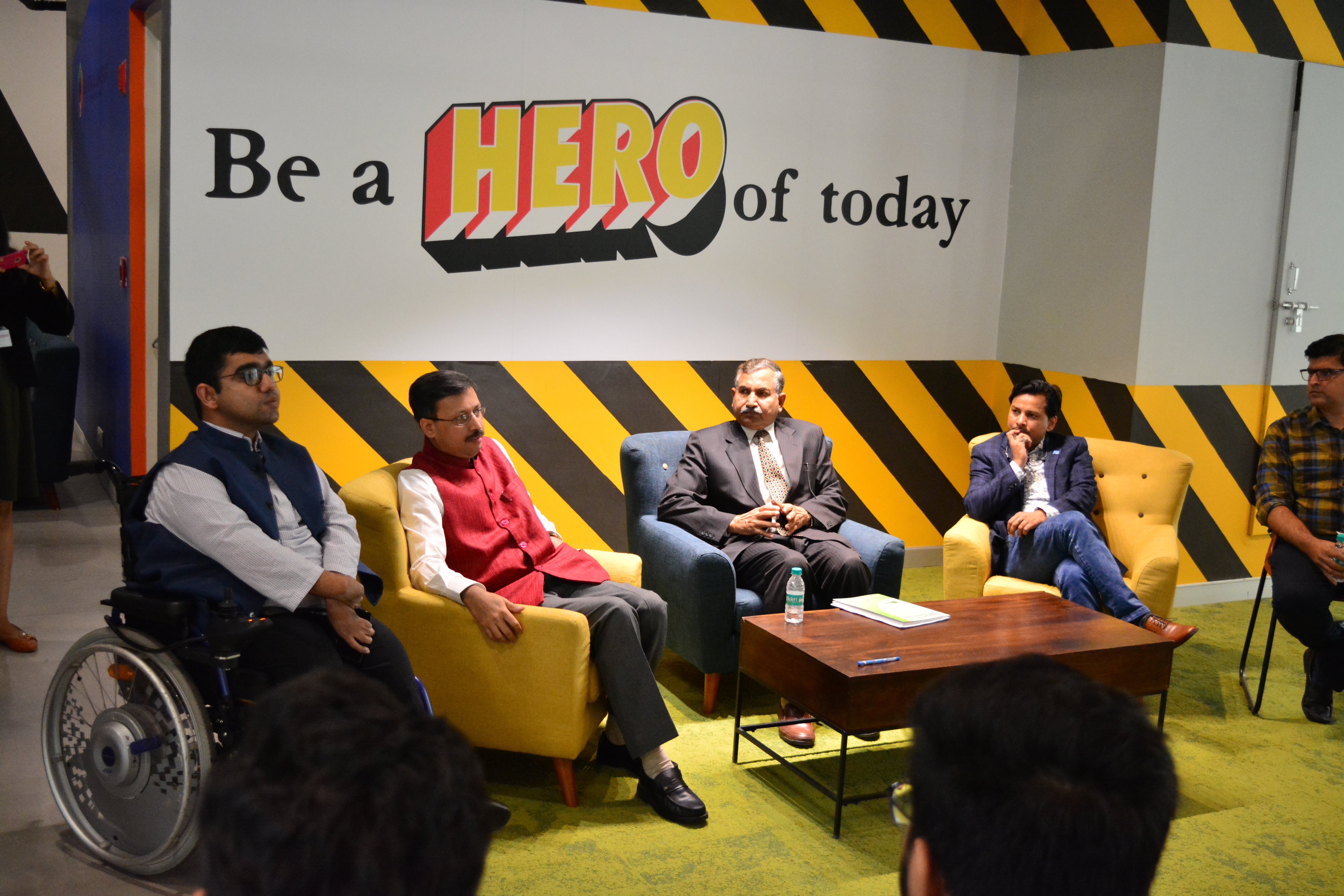 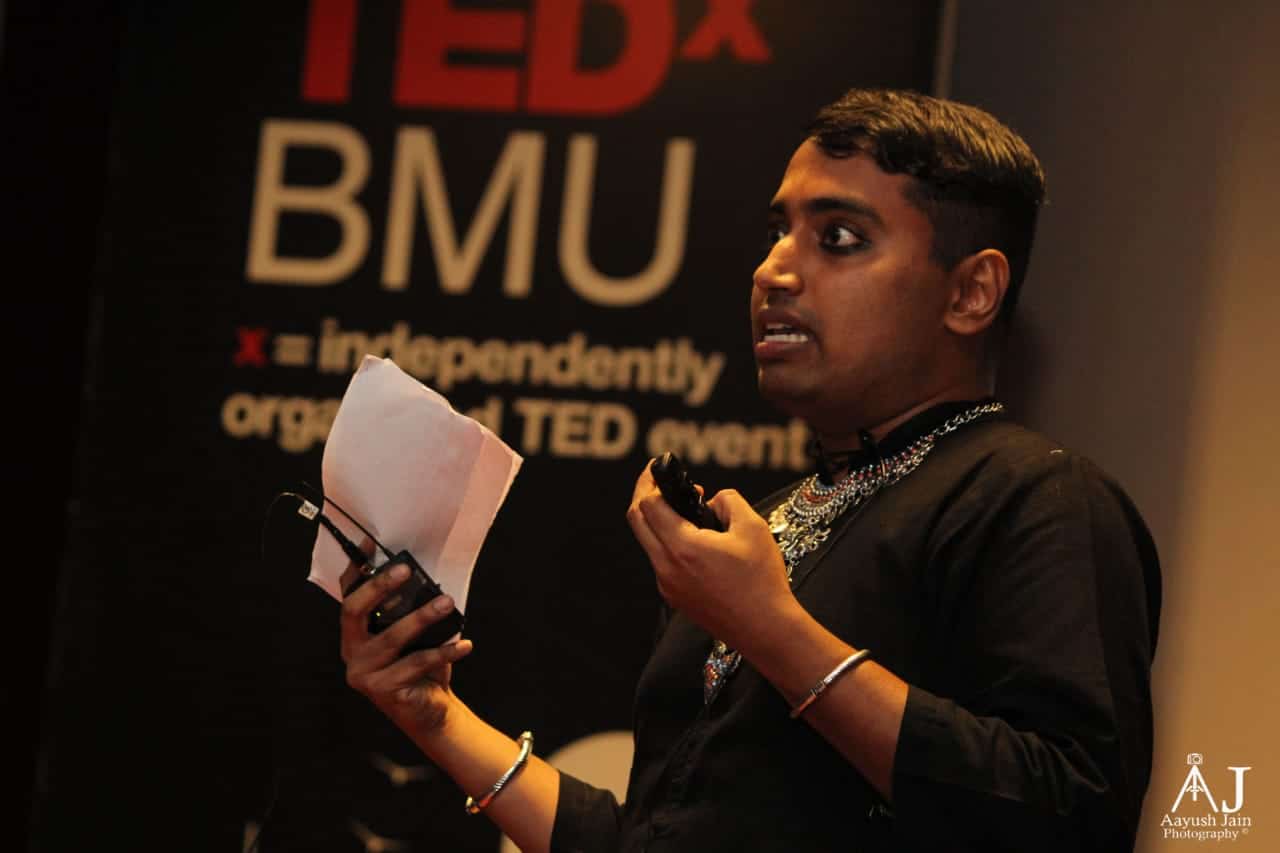 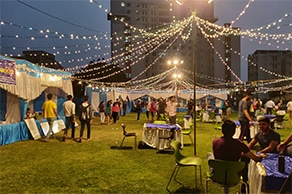