I had also made the point, without expanding it further, that the best lawyers are not only clear, precise and accurate, but also possess great moral imagination.

Some students have since then told me that it is all well and good to talk about clarity, accuracy, precision and moral imagination, but without some examples, it’s a bit difficult to appreciate these ideas. They have a point. 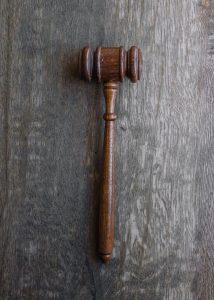 One example of good writing that I always suggest to my students is Timothy Endicott’s ‘Objectivity, Subjectivity, and Incomplete Agreements’ published in Oxford Essays in Jurisprudence, Fourth Series.

Another equally good piece of writing, the subject of this letter, is a Harvard Law Review article titled ‘The Right to Privacy’ published more than a hundred years ago.

The authors were Samuel Warren and Louis Brandeis. If the latter name sounds familiar to you, your memory has served you right; Brandeis went on to become a US Supreme Court judge.

The Warren-Brandeis article has all the qualities of good writing I mentioned above and has the added bonus of exhibiting the kind of moral imagination we can expect from the best lawyers.

The authors argued that there was a common law right to privacy at a time when it was not recognised as such, and concluded the argument over only twenty-seven pages, a feat of precise writing one rarely finds today.

The article was clear in its ambition-to bring to the foreground the idea that the common law recognised the right of an individual ‘to be let alone’ which in turn was connected to human inviolability.

Their conclusion (in 1890) was a remarkable feat of moral imagination and the authors achieved this by painstakingly parsing through the extant common law, and pointing out that the cases put together had reached the point where it could be argued with some confidence that US common law had recognised a right to privacy.

An argument of this sort entailed sifting through case law to identify the principles that lead to the emergence of such a right. Here, I come to the part of legal writing that some law students often find unsurmountable: accuracy and precision.

It would not be enough to say that the right to privacy exists in case law and leave it at that. You will be surprised to see the number of law students who do something on these lines.

It might be that the proposition that X results in Y is accurate, but because it is not precise, its accuracy is of no use to anyone. In order for this proposition to be valuable, much more detailing is necessary.

What is X? What is Y? On what basis can one say that X has resulted in Y?

Can’t one equally say that X can result in Z, and if not, why not? If X results in Y, what follows thereafter?

I urge law students to take a look at the Warren-Brandeis article and see the value of detailing for themselves.

They recognise the reasons behind the rise of the importance of privacy, and they describe these reasons (new human values, new forms of business and technology, the malleability of the common law) precisely. Every assertion is footnoted.

Every important point is minutely detailed: the authors don’t merely talk about the invasion of the press; they describe what such an invasion might entail. The authors say not only that gossip belittles and perverts but describe how such a perversion takes place.

The authors make a distinction between the right to privacy and the rights involved in slander and libel, not because comparisons are fun but because the value of privacy can be delineated more sharply through such comparisons.

The authors describe the unique jurisprudential basis of privacy and contrast this basis from contracts, trust and property because one way to make the foundations of privacy clear is to contrast it with the building block of other areas of law.

It’s not easy to write like this. In fact, since people not trained in the law often find it difficult to be detail oriented that I believe we need lawyers today more than over.

In a climate where social media is awash with generalisations, accusations, and personal attacks, we need the values of accuracy, precision and clarity to bring some sense to the discussions. 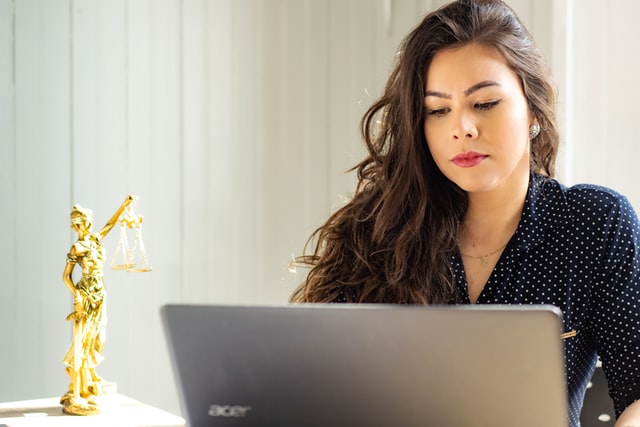 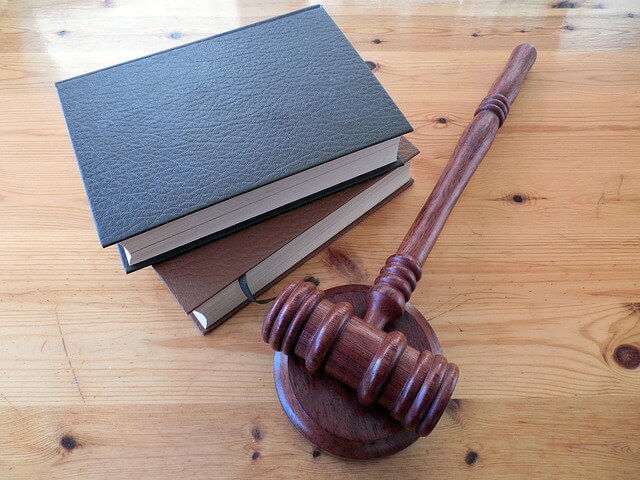