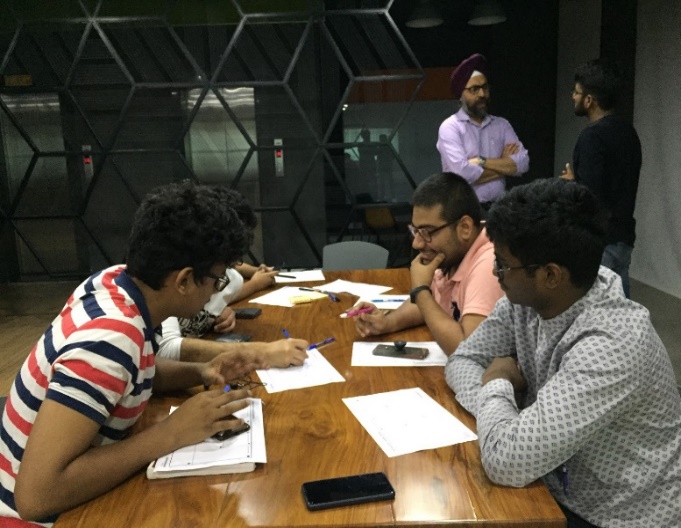 TSEC organised this workshop before the Diwali break. Under the guidance of Prof. Davinder Singh , a very critical entity for the career of an entrepreneur i.e. Business Model, was taken up. This workshop helped students gain clarity on their ideas as well as learn how to present it to the external business community. It included one-on-one in-depth discussion about their ideas. The students gained know how about the functioning of a business model. 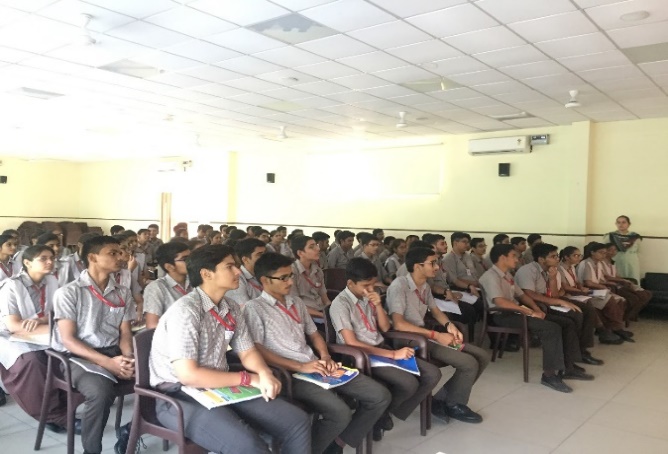 Shubhi Jain (President), Sandesh Burada (Vice-president) and Divya Jain gave a session in Raman Munjal School to bring awareness on the term "Innovation". This session overall comprised of around 75 students of 10th grade. TSEC spoke about the importance of innovation and the practical aspects of innovation among a few more topics. The session turned out to be a success for the club members who gave their best as well as a powerful student-interaction session within the overall duration of about 1 hour. 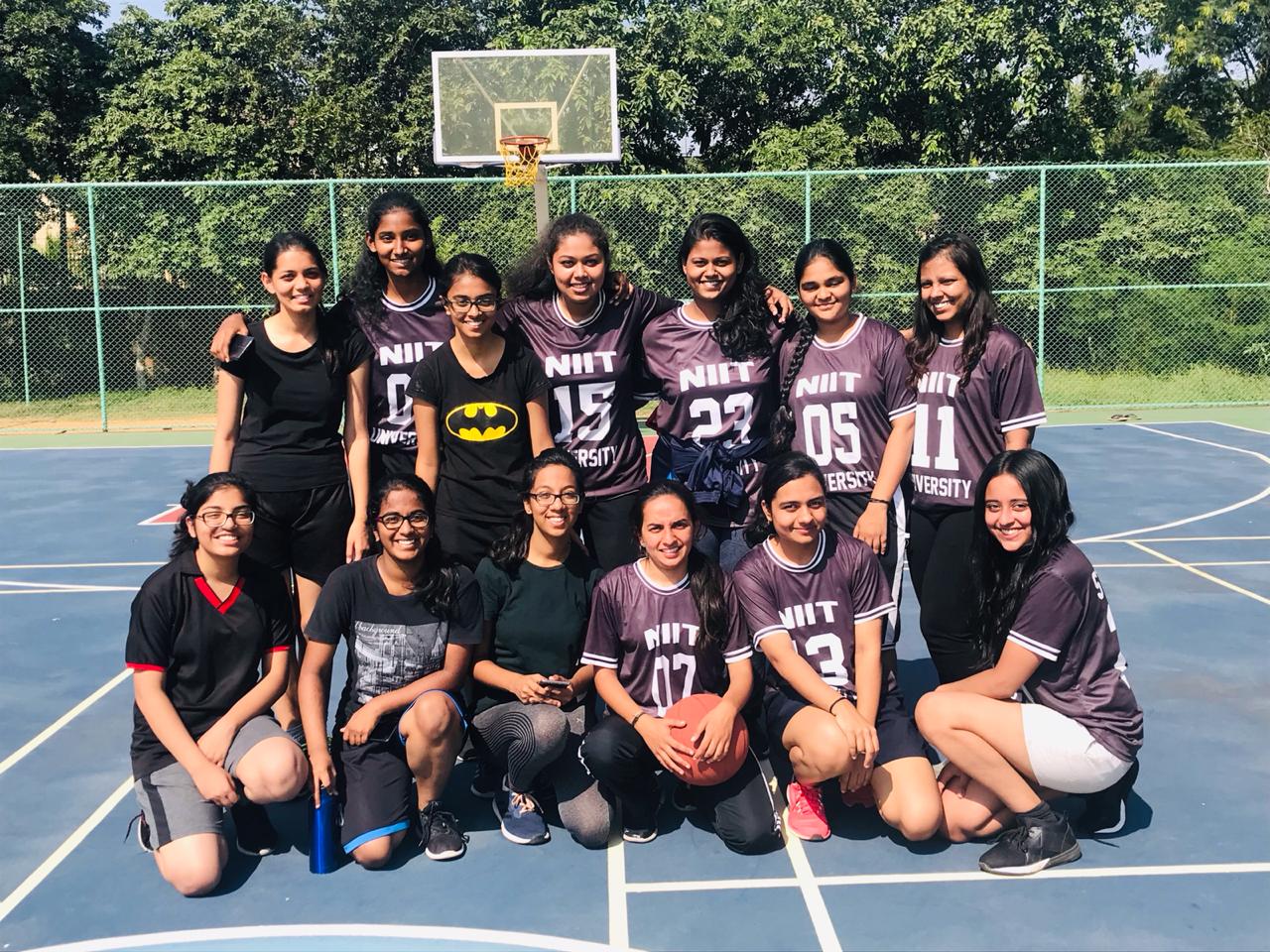 NIIT, Neemrana sports teams visited BMU for friendly matches on 20th October 2019. NIIT's 50-member squad came to our campus to play friendly matches of Basketball (M), Basketball (W) , Cricket and Kabaddi. Our Kabaddi team dominated the match and had an easy victory over the guests however our Basketball and Cricket teams lost with very close margins. 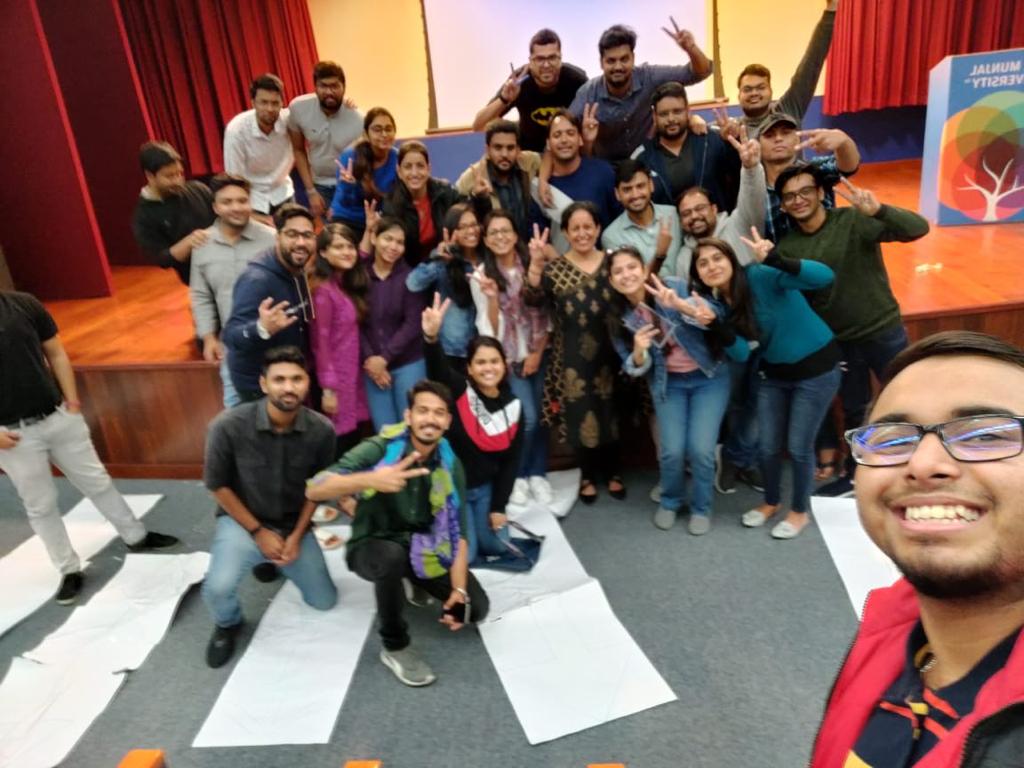 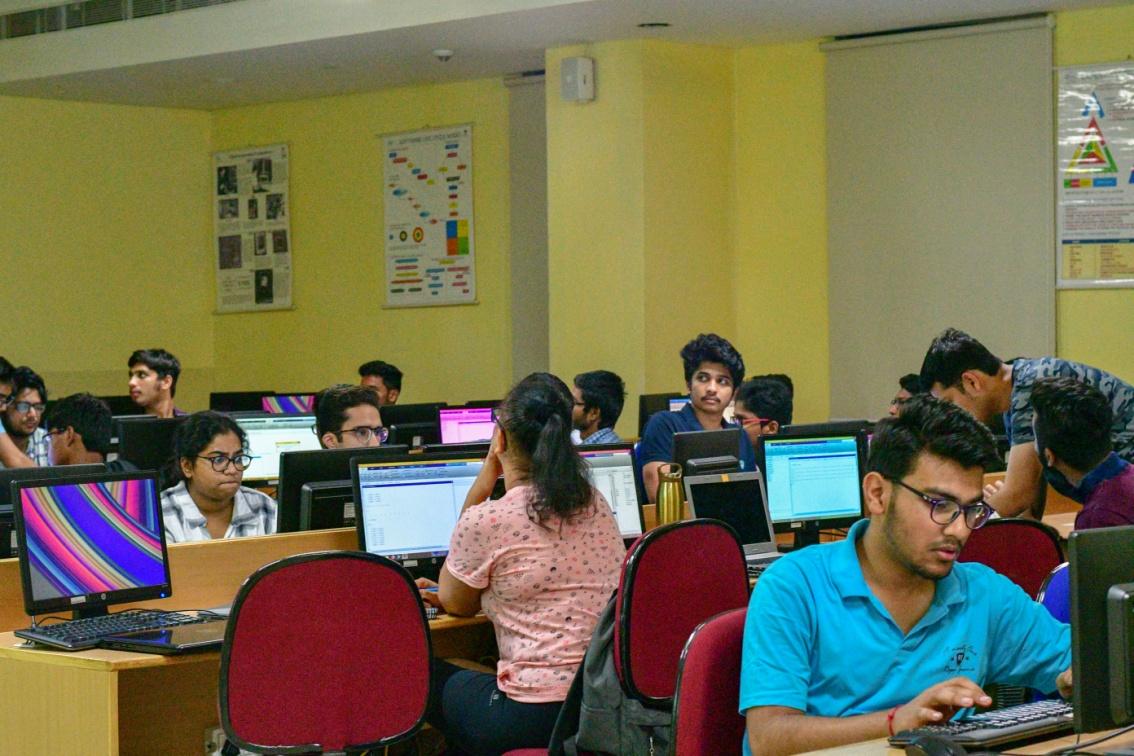 Under the guidance of Prof. Rishi Asthana the SCIMAT Club organized an in – house MATLAB session on basics of MATLAB for 1st and 2nd year students. The session was aimed at helping the students by mitigating the burden of complicated projects. 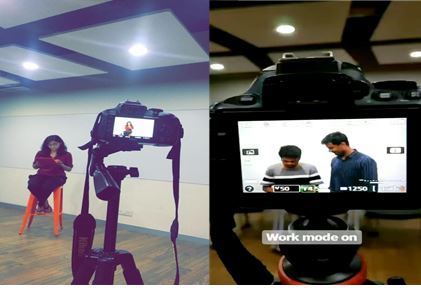 To commemorate the World Mental Health day Udaan organised a campaign called ‘Voices’. The campaign involved collecting anonymous stories from students in relation to mental health, which later were read out openly by random individuals in order to capture the reactions and for the purpose of spreading awareness of the same. 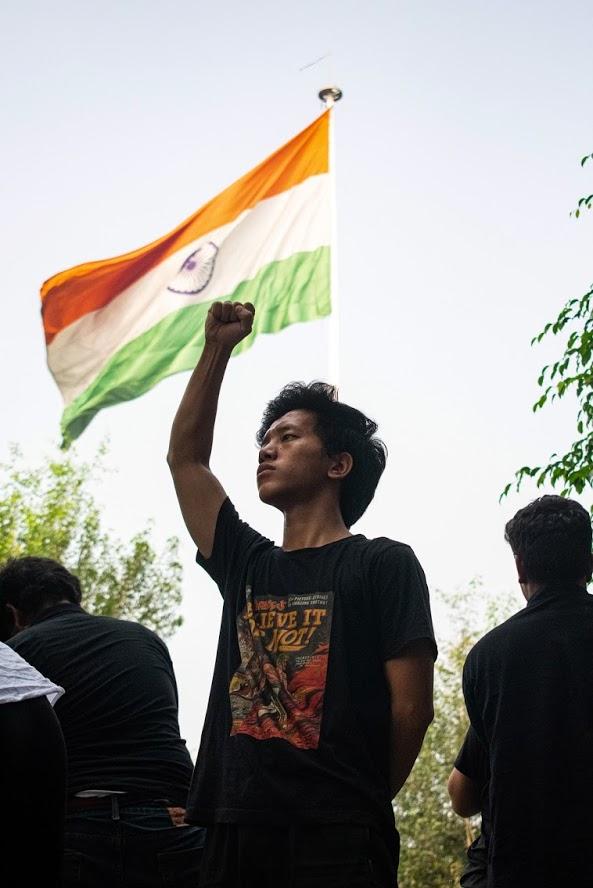