BML Munjal University (BMU)BMU BlogArticlesThe Fuss About Bitcoin – How Real is the Cryptocurrency?

Connect with Us
x
Enquire Now
The Fuss About Bitcoin – How Real is the Cryptocurrency?

Bitcoin is regarded as the most popular cryptocurrency or digital asset that started circulating in 2009. The creation of Bitcoin started with a mystery because an anonymous creator Satoshi Nakamoto created it.

The idea of Bitcoing was to offer a free service rather than the current controlled financial organisations such as banks. BTC, as it is popularly called, can be transferred directly between online users without any intermediary. 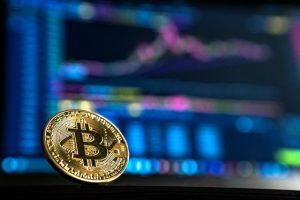 Amongst all asset classes, Bitcoin has had one of the most volatile trading histories. The primary cryptocurrency’s first value surge took place in 2010 when the price of a single BTC jumped from around $0.0008 to $0.08. Since then, it has sustained several rallies and crashes. Let us understand this further.

Bitcoin may be the most attractive investment today, but many still are not convinced about it. It is based on blockchain technology which acts as a public ledger of transactions. It is secured by advanced cryptography that provides users anonymity.

There is no central authority that governs its supply, and the cryptocurrency’s value is dependent on people’s confidence in it. Investors are getting drawn to Bitcoin because of the lack of intermediaries and banks which charge hefty fees. Unlike traditional currency, Bitcoin is

How Anonymous is Bitcoin?

Bitcoin is not completely anonymous. Hackers and government agencies can track Bitcoin. Although Bitcoin transactions are transmitted randomly over the peer-to-peer network, it may seem anonymous, but the system doesn’t hold up.

If the hacker connects multiple nodes to the network, the integrated data collected from different nodes is enough to understand the transaction’s origin.

How are Bitcoins created?

Bitcoin is created in a process called ‘Mining’ which involves either individuals or a group that uses computing power to solve complex mathematical equations to build the blockchain and earn rewards in new coins.

It was designed to be created at a fixed rate implying that miners must compete against each other to win Bitcoin.

Bitcoin miners use software to solve math problems, and in exchange, they get a certain number of Bitcoins if they solved it correctly.

The amount of Bitcoin is not infinite, but there are 21 million BTC in existence in total, and there can’t be anymore.

The mining process could appear illegal, but it is not, and laws about it are still evolving.

For a substantial part, Bitcoin investment has been a bumpy ride, especially the last ten years. The double-digit price inclines and declines are quite common, but the network has also suffered from issues that endangered its ecosystem.

From numerous scams and fraudsters to the absence of regulation, volatility has been at its peak. Despite all of this, price changes in cryptocurrency have surpassed their swings resulting in massive price bubbles.

Let us shift focus to the year 2011, when the first such instance occurred. Bitcoin’s price surge from $1 in April that year to $32 in June, which was a gain of 3200% in merely three months!

A sharp recession soon followed this this vertical rise that brought down Bitcoin’s price at $2 by 2011 end.

Moving ahead, 2013 proved to be a decisive year for Bitcoin. It started trading at $13.40 and experienced two price bubbles in the same year.

The first price bubble took place when the price shot up to $220 in April 2013. A rapid deceleration overtook the swiftness in the price movements in its price, and by mid-April, the cryptocurrency was changing hands at $70. This was not the end of it all.

There was another rally and the adjoining crash that happened at the end of the same year. During the month of October, the pricing of Bitcoin was $123.30, that became $1156.10 by December.

By then, Bitcoin became synonymous with price bubbles, and it was further reiterated when it happened the 5th time in 2017. In that year, the price was hovering around the $1000 price range since the beginning.

The 2017 price streak helped place Bitcoin firmly in the mainstream, but a slew of investors and experts debated its value and extreme price volatility.

It was not until 2021 when the pandemic shut the economy down, and Bitcoin’s price burst into activity again. Bitcoin started the year 2020 with $7,200, but in November the same year, it was trading for $18,353.

Bitcoin jumped over 300% in 2020. This year when Elon Musk pledged Tesla Inc would take payments in Bitcoin for its vehicles, it revealed it had already purchased $1.5 billion worth of it.

Today Bitcoin has already touched the acclaimed figure of $60,000 and presently hovering around it.

Is Bitcoin too risky for the average investor?

It will not be wrong to say that Bitcoin is a highly volatile, risky investment considering the historical behavior of its price chart.

This time the growth of Bitcoin looks different because this is not the speculative growth it used to look like. 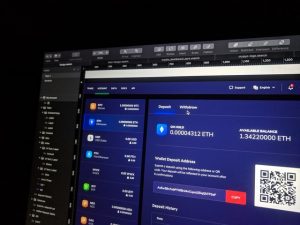 For the average investor, it is very important to know that historically speaking, and there have been umpteen occasions where its price really spiked and then came crashing down real quick.

While that means big returns, it also means big losses for those who decide to HODL! It is also a reality that many investors like Mark Cuban have equated Bitcoin to gambling and have advised investing only as much money as one can lose.

Despite its extremely high price today, the best part is that an average investor or a new entrant can go and buy as little as even Bitcoin of $5 because they can buy Satoshis that are the fractional shares.

One of the biggest advocates of Bitcoin, Anthony Pompliano, who is also the co-founder of Morgan Creek Digital Assets, suggests the investors start small and do research to learn more about it.

He also adds that by design, Bitcoin has a limited supply, and as demand for it goes up, so will the price.

Bitcoin wallets – Are they safe?

As a result, we saw hundreds of thousands of dollars in Bitcoin being transferred under false premises. This prompted questions about its safety, and very rightly so.

In the history of the existence of Bitcoin, there have been innumerable instances of Bitcoin fraud and theft, which can scare away the average investor.

The fears are legitimate, especially when you are thinking of investing a substantial amount. We already saw that Bitcoin is not anonymous.

The transactions are recorded as a blockchain that is a digital ledger. Here the wallet of the user will be a series of digits.

This makes it hard to hack because to do so means to take over the network with a series of computers working 24/7.

This would cost billions of dollars to do. But, take the case of traditional finance, a traditional stock account is also open to being compromised, revealing a potential risk for fraud.

In mainstream Bitcoin transaction, the Bitcoins are converted into fiat currency options such as the US dollar.

One of the biggest examples is PayPal that announced this year that consumers would be able to use cryptocurrency for purchases.

But what that means is that it will be instantly converted into fiat currency, and the transaction will be settled with PayPal merchants in fiat currency.

Presently, transferring BTC to accounts and converting them into different fiat currencies is time-consuming and needs more refinement.

If you’re using Bitcoin for transactions, everyone needs to read the fine print. Usually, there are fees connected with transactions, but things will surely become more seamless and cheaper with time and more players will be added to the system.

But to make things clearer, Bitcoin can be converted into cash in different ways. You can sell Bitcoin on a Cryptocurrency exchange like Coinbase or Kraken. The cash then will be directly deposited into your bank account.

Pros and Cons of Investing in Cryptocurrency

Low inflation risk – Unlike fiat currencies that are regulated, Bitcoin is immune to inflation. The infinite nature of Blockchain technology ensures that cryptos do not lose their value.

Good liquidity – Bitcoin is one of the most liquid assets because the trading platforms, exchanges, and brokerages are globally well-distributed. One can easily trade Bitcoin for cash or assets like Gold instantly at very affordable fees. This makes Bitcoin a great investment tool, especially when market demand is high.

Good opportunity– Since Bitcoin and cryptocurrency, in general, are very new, they are volatile. But at the same, they also provide a great opportunity to reap massive gains.

Trading is minimal – Stock trading means holding a certificate and a license. In addition to this, you also have to go through a broker to trade shares. But trading is minimalist in Bitcoin. You buy or sell bitcoin from exchanges and then place them in your wallet. The transactions are also instantaneous relative to the settlement of stock trading orders which could even take weeks.

Bitcoin is surely the future of monetary transactions, but it is equally important to understand the concerns.

Volatility – The price of Bitcoin goes back and forth. While the dumps imply good buying opportunities, the market is constantly changing. The market is highly unpredictable, and unless you keep a good eye on it, you may make nothing.

Online threats – As discussed, this is surely a threat, but it is not just with Bitcoin but cryptocurrencies in general. The exchanges allow investors to let you buy and sell cryptos using a mobile app or a web portal. This leaves them susceptible to attacks.

Very little regulation – There are no major regulations surrounding Bitcoin. It is not yet taxed legally, and most governments have no clarity surrounding this.

Limited use – Although Bitcoin use cases are gradually surging, it still is accepted only by a few online merchants. Many don’t even recognise BTC as legitimate, making it unfeasible.

The future of Bitcoin – Buzz or FUSS?

If price volatility is the concern, then that alone is not something to worry about. Bitcoin exists outside regulation, and when you lose them due to security risks, there is nowhere to go. But the best part is that it is not hard to sell or buy, and you can fragment your purchases into limited parts.

It is certainly something you could go for, but it will be better to classify it as a high-risk, high-reward category tool.

You can reap rich profits trading short term, but you need to read up more on profitable trading strategies. It surely has proved its solidity over some time.

Many popular and influential figures have come out in support of the primary crypto establishing its sanctity. Bitcoin is a relatively new technology, and even a lot of well-informed futurists aren’t sure.

The buzz is real, and with the entire crypto world talking about it, it certainly has earned it! New buyers need to be aware and informed before deciding to get into Bitcoin. 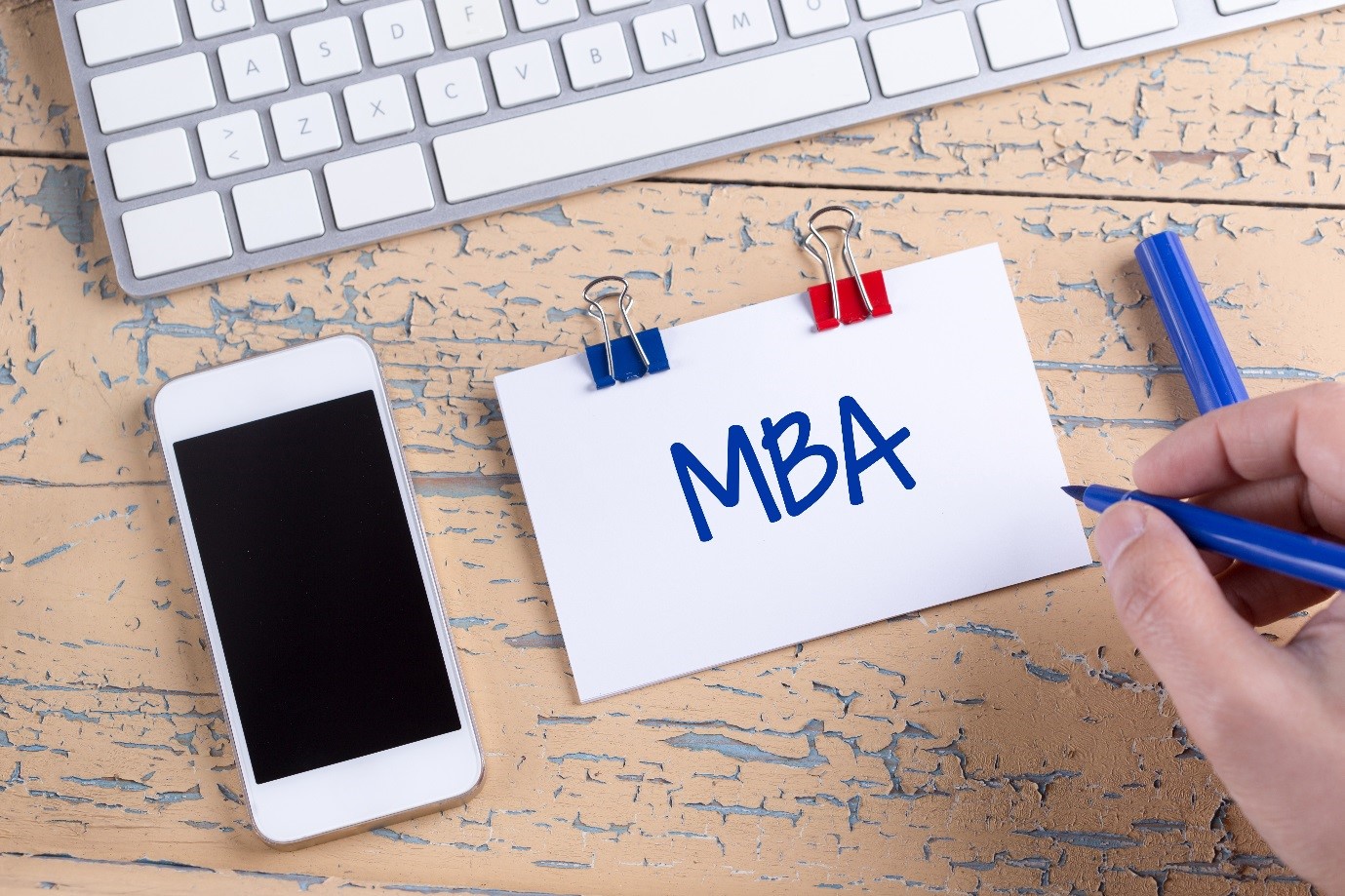 Your Cheat Sheet to Ace any MBA Examination 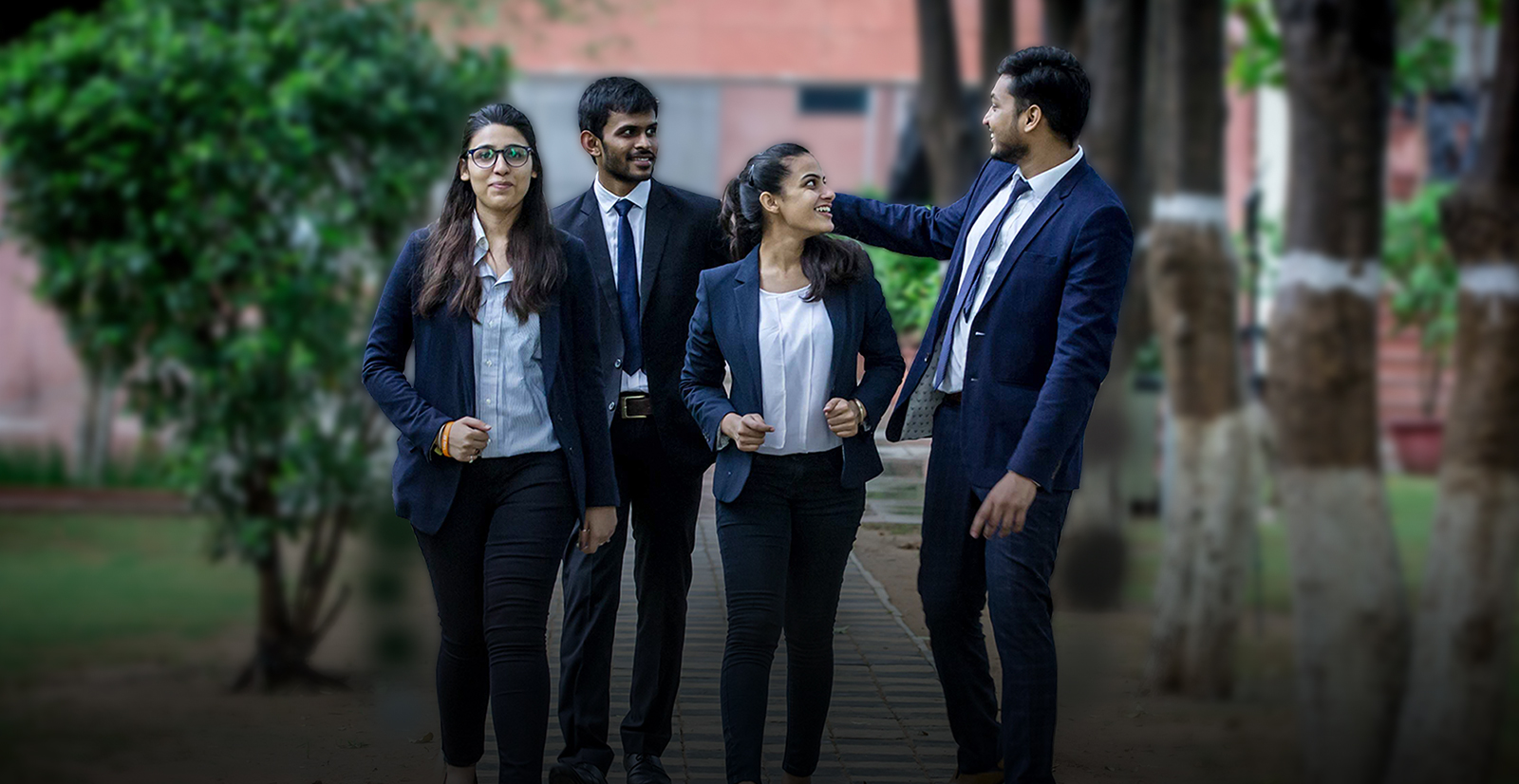 MBA in Finance: One of the Most Sought After Courses in Finance 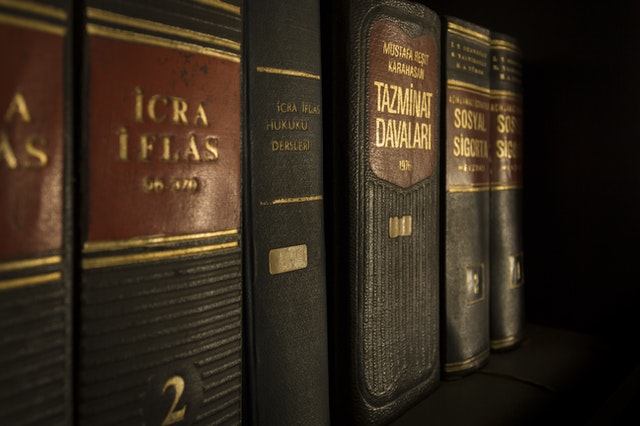 What is Scope of BA LLB in India – Post Covid Analysis