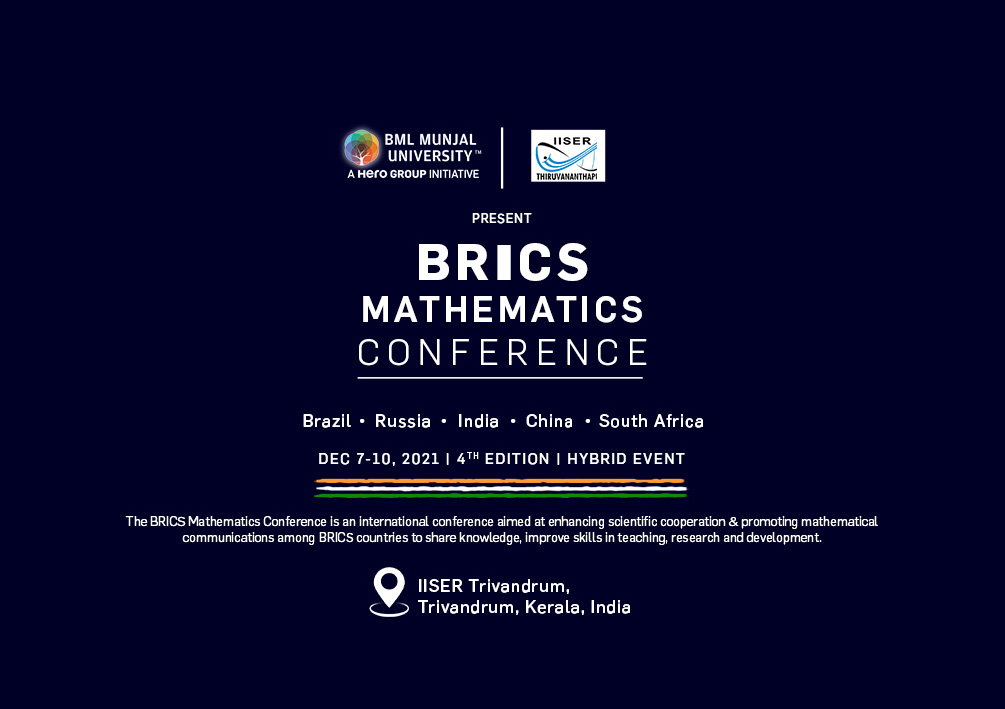 BML Munjal university organized the 4th BRICS Mathematics Conference jointly with IISER Thiruvananthapuram during December 7-10, 2021 in hybrid mode. The BRICS Mathematics Conference was launched in 2016 in order to strengthen cooperation and exchange in the field of mathematics amongst the five BRICS countries. The first three conferences in this series were held in China (2016), Brazil (2017) and Russia (2018). The conference featured 15 plenary talks, 3 from each of the five BRICS nations, 30 invited talks and several contributed talks by the scientists, academicians, and researchers in the field of Mathematics, Statistics & Computer Science. This was a multi-national event and eminent scientists are participating from India, BRICS nations and other countries too.
Glimpses 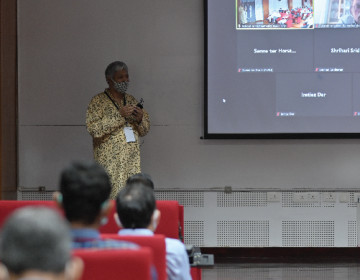 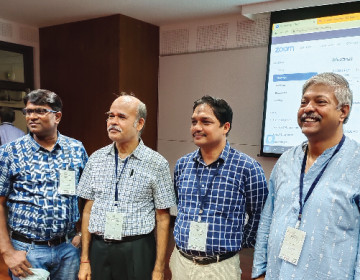 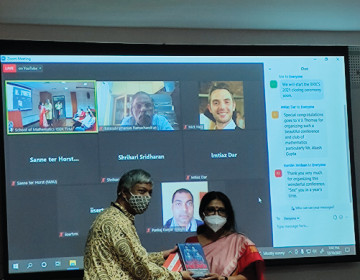 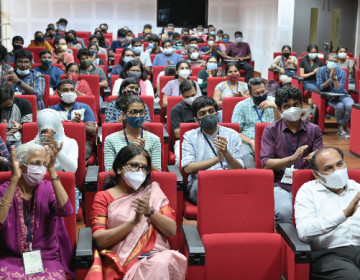 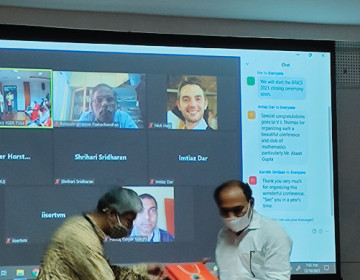 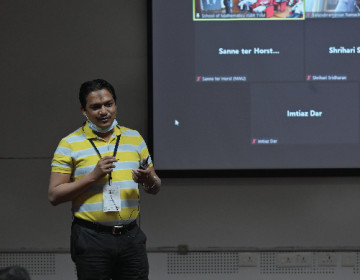