A few months ago, we received this email by our Director – Sports and Student Welfare, Gurbir Singh Sandhu Sir:
“Dear All,

You are all aware of our Prime Minister’s Cleanliness Drive launched today on the occasion of the birthday of the Father of the Nation, Mahatma Gandhi. Such initiatives can only succeed if every Indian puts his might behind it. Success of this mission could be a turning point in our country’s image. Let us make it happen by subscribing and participating in it.

Let us all at BMU pledge to support this cleanliness drive wholeheartedly by making and keeping our campus clean; indeed the cleanest! In order for this to happen, let us all observe a few simple steps in our day to day life.

If the Prime Minister can sweep the grounds why do not we?

We were of course cynical if this will achieve anything as we have rarely seen hectoring in bully pulpits work. We were not surprised therefore when after students received this mail, for a few days littering was suddenly lower than before, but after the brief hiatus, the garbage rose like a phoenix. By then, we had devised a mechanism to achieve Swachh Campus on the back of a Sodexo tissue paper, but did not have the inclination to put it down on paper. Now, that the second semester was almost ending, the inclination had surprisingly returned.

In this blog post, we would not only describe our amateurish solution to Swachh Campus

Let us examine the pledge and what it asked us to do:

Out of the 5 points, most students were keen to do only the point number 5, as the other points did not appear to be aligned to their own self-interest. Let us not to be moralistic about it and state that students were obligated to do all that. Our response to that statement was simple: Might be they were obligated, that did not mean they would perform their Dharma. We had to incentivize them to do that.

So what was our solution? In one word – Smartphones…

A fine of an amount that mattered to the students (preferably btw INR 250 to 500) and any other person who was on the campus, had to be instituted for litterers who were caught with ample evidence. The method for collecting this evidence was simple. Along with the institution for the fine on littering, also institute a reward for those who would collect the evidence (this is where the smartphones come in).

Let us took this hypothetical scenario:
‘A’ is walking back to the hostel from the convenience store next to the cafeteria where he has just bought a can of diet coke and a dairy milk chocolate bar. He finishes the can of coke by the time he covers half the route when he meets his girlfriend to whom, he gifts the bar of chocolate. She finishes the bar of chocolate while having their usual yet useless conversation after which they decide to go for a walk around the beautiful campus but they are faced with a minor problem – the empty can of coke and the chocolate wrapper. To both A and his girlfriend, the costs of keeping the empty can and wrapper in their hands while waiting to find a dustbin en-route is extremely less than the benefit (pleasure) of having a nice walk around the campus holding hands. Since the benefits outweigh the costs, they decide to throw the empty can and the wrapper in a corner and head out for a walk. This is where B with his/her nice new smartphone, comes in. He clicks a photograph of them littering and mails it to the Dean of Student Affairs.

The Dean imposes a fine of 250 rupees on both A and his girlfriend – total INR 500. Half of this fine will be transferred to B as reward. B can wish to remain anonymous or his name can be made public after which he can together with A and his girlfriend decide on the name of the charity to give the remaining 250 INR to.


The fines could be in slabs of:

A continuation to this would be: ‘Name and Shame’.

The photographs of all the litterers could be put up on the notice board and the offenders could opt out of being displayed by paying INR 200 or so to a charity of their choice from a pre-determined list of charities.
We had one fear regarding the above proposal; it might create a perverse incentive to students who wanted to get their photographs on the notice board!

Another fear was that the fine and the reward proposal might create a possibility of students using it for blackmail but even then, the fear of blackmail would also deter further litterers.

There was one more continuation to this proposal:
Ask repeat offenders to adopt an unclean place on the campus (uncleanness to which they had contributed) and ask them to see to it that the spot was neat and tidy for one week. The spot would be inspected twice a day by the Dean of Student Affairs or a person nominated by him. 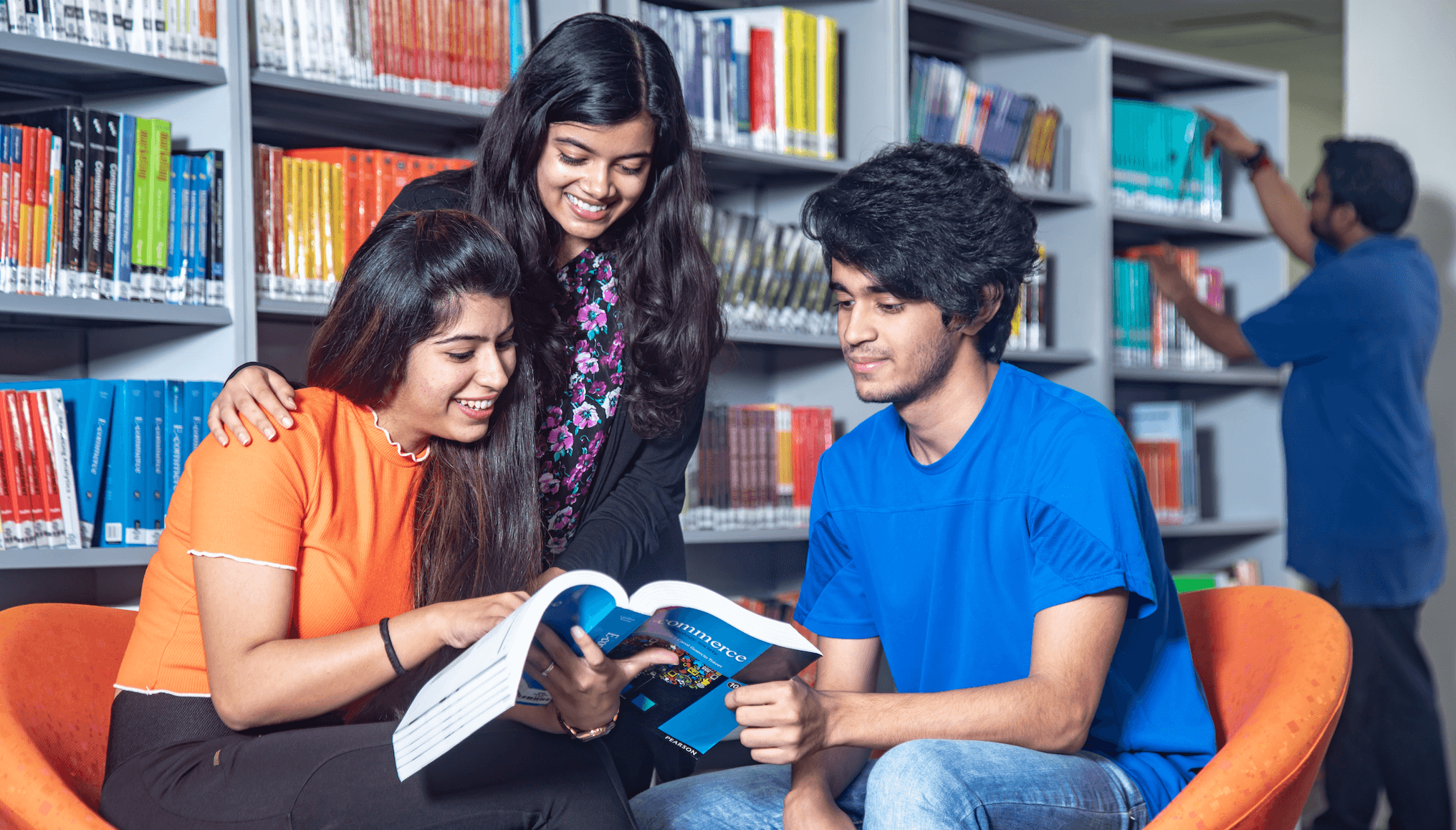 Now is The Time For You To Know The Truth About B.Com Course

What is the career scope for BBA aspirants?