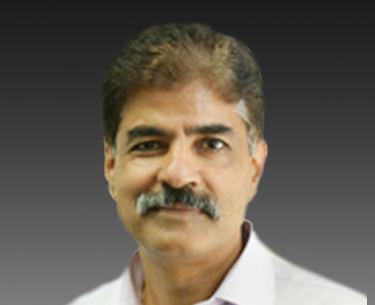 Earlier he was an Assistant Professor in the Department of Computer Science at the University of Maryland, where he also held joint appointment in the Institute of Advanced Computer Studies. From 1996 to 1998, he was Vice President (quality) at Infosys Technologies Ltd., a large Bangalore-based company providing software solutions worldwide, where he spearheaded Infosys’ successful move to high maturity levels of the CMM. From 2003 to 2004 he was a Visiting Researcher at Microsoft Corporation, Redmond, USA.

He is the author of CMM in Practice , (Addison Wesley, 1999), a book that has been translated in Japanese, Chinese, and Korean; Software Project Management in Practice (Addison Wesley, Feb 2002); the highly popular textbook An Integrated Approach to Software Engineering, (Springer 1991, 2 nd Edition 1996, 3 rd Edition 2005), whose Indian edition was recognized as the best selling book in computer science by its local publisher; and the graduate-level book Fault Tolerance in Distributed Systems , (Prentice Hall, 1994). He is on the Board of Advisors of many software companies in India and USA, is a Technical Advisory Board member for Microsoft Research, India, has served on the Editorial Board of IEEE Transactions on Software Engineering, and International Journal of Emperical Software Engineering.