BML Munjal University (BMU)BMU BlogArticlesCivilization on Mars By 2060: Is it a Real Deal?

In the 2015 Hollywood blockbuster, the Martian, we saw the story of Mark Watney, a botanist who was accidentally left behind, and the story of his survival on the red planet till he was finally rescued. Although a fictional story, it has raised a very pertinent question amongst the scientific community of the world. Civilization on Mars by 2060? Is it possible? Founder and CEO of Tesla and Space X, Elon Musk in 2016 revealed his ambitious plan for a potential human settlement on Mars by 2060.

According to him, in the next decade or so, millions of people can settle down on Mars in self-sufficient colonies. For students pursuing engineering courses, this is an interesting topic to explore. While this thought may seem outstretched, let’s critically examine this possibility.

Mars- A New turf to Colonize?

Since the dawn of human civilization, we have evolved from hunter and gatherers to cultivators to innovators. This evolution is possible because of man’s appetite for experiment and innovation. There are several reasons to be excited about Mars exploration. First, the thrill to step down to another planet in the solar system seems exciting and adventurous. The second reason, which is both grave and a matter of concern is “Climate Change.”

According to a NASA report, global warming is a real threat that can have a hazardous effect on human civilization. The earth is already warmer by 1.5 degrees Celsius from the pre-industrial area, and o.5-degree Celsius rise will unleash havoc. The melting of ice in the Siberian tundra that leads to the outbreak of Anthrax in the region is a small glimpse of a potentially dangerous future. Due to rising temperature, the carcass and bodies of dead animals that were buried under the thick layer of ice are being exposed, leading to the outbreak of the disease.

Scientists and innovators like Elon Musk believe that before conditions become unfit for human survival on earth, to explore the possibility of extraterrestrial colonization. The topography of Mars has similarities with Earth. Various pieces of evidence conclude the presence of water on the red planet, which is essential for the development of life or microorganisms. Having stated that, the habitable conditions of Mars may still not be suitable for human survival.

Why not Make Earth Great Again?

TV presenter and comedian Bill Maher in his critique of the Mars Expedition discussed that instead of packing humans to a neighboring planet, human effort should be more towards reversing the effects of global warming. Earth has components like Life, Oxygen, Food, and water which are befitting for human survival.

Mars has no air pressure, is very cold and is filled with toxic air, and in short unfit for human civilization. Although, Mars expedition as envisaged by entrepreneurs in the likes of Elon Musk and Richard Branson is relevant for exploration, but should it become the second home for humans is still questionable.

For students pursuing engineering course, the prospects of going to Mars is fascinating. NASA is planning to set the first human expiation to Mars by 2030 and SpaceX is looking to export at least 1 million people to Mars in the next 100 years. However, as humans we need to take care of our home, the planet earth first. Climate change is real, and it is happening right in front of us.

We need to focus our effort on moving towards renewable energy and reducing pollution levels. WHO predicts that in the coming year’s death caused by rising temperature levels will increase. Although the situation sounds bleak, it is still not too late. It is time we start taking these challenges as real and work towards them as a collective unit. 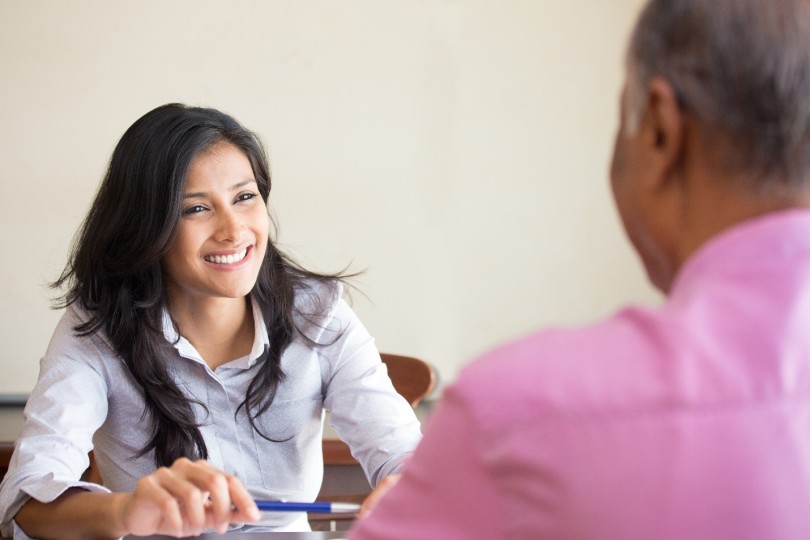 The Art of Acing Placement Interviews