Those were the remote dark yesteryears when women were made to stay at home and engage in household chores while men used to be served by them and be acclaimed for the sole earner of the society.

Thankfully, things have changed for good today. Now women are already overcoming the cliched notions of leadership and coming into the limelight in an all-powerful avatar.

The winds of transformation also showed its impact in the Indian corporate sector with women making it to the top rung with their smart business ideas and skills.

Look around and you can see that women have come a long way from being just a homemaker. Thanks to the startup initiatives taken by the government, as these are guiding women to become the entrepreneurs of their dream.

The women of today upon realising the impact of globalisation are making an influence not only on their domestic but on the international sphere as well.  This proves women are excelling in managing not only their homes but the operations of giant corps.

Now let’s shed light at some of the best companies that have nurtured to women leaders in our country.

So, if you need a morale boost to energize and motivate the leader in your, recollect the achievements of these powerful women and move ahead! 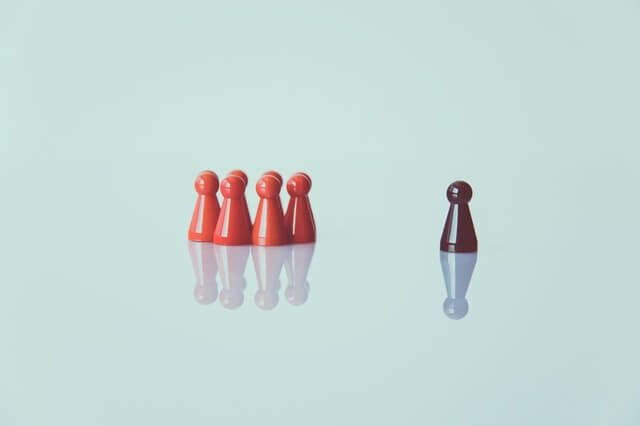 1 thought on “Top 10 Companies For Women Leaders In India”

this is a very helpful.