The knowledge that a book can impart is incomparable to any other mode of education.

Technological advancement has gradually changed all spheres of life. The way of education has changed in recent times, and the concept of e-books and e-learning are now in the light. 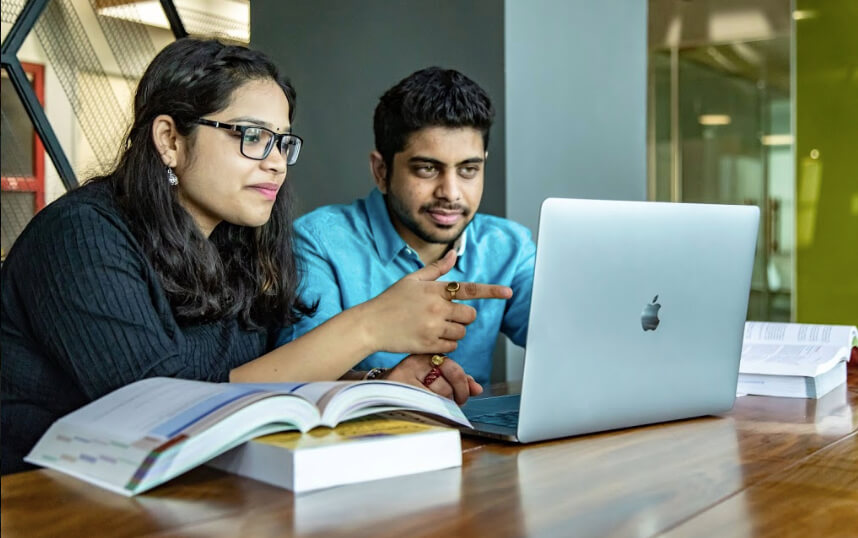 The engineering studies is basically an interdisciplinary branch of humanities and of social sciences that are devoted mainly to the study of science and technology.

Students who are studying in these streams have a bright career if they know and learn the subject in depth.

Engineering is one of those disciplines that require a four-year-long rigorous study to get a degree certificate. Innumerable written, as well as practice tests, are taken to make a person a perfect engineer.

It is very important to know each and every subject very carefully. An engineer should have a depth of knowledge and should know his subject adequately.

For this, he needs to study his books and the study and research materials that are available very carefully. Only then he can have a clear knowledge about the discipline and can justify his four-year-long degree.

What is computer science engineering?

Computer science engineering is one of the core courses of engineering that deals with the primary elements related to different types of computer programming and also the networking part of computers.

Young talented minds are trained properly to become specialists in this field and create wonders. The computer is nowadays the most required and essential equipment that is used in almost all fields of work. So it can be said that the demand for computer science engineers is huge in recent times.

The computer science, engineering student should be well with his studies and should know the nitty-gritty of both programming and networking. This modern era is meant specifically for technological advancement and digitalization.

The entire banking system and every other important system of the government and private companies have now either almost adapted or are planning to adopt modern digital functioning and has been leaving the manual work completely. This has created a lot of job vacancies for computer science engineering students too.

Computers were introduced in the early 19th century, and a lot of changes have taken place since then to become the now computers.

They are super brains in today’s world that are basically programmed devices that are electronically driven and can be store a lot of data and can also retrieve then when required.

Computer science students should know how computers work and how they are programmed efficiently.

To become a good Computer science engineer one should learn the subject very carefully. And one can become a good computer engineer simply by reading the various networking and programming books carefully and applying the theories practically.

Here is a list of some of the best books for computer science engineering that will definitely help the students to learn and know the subject in a much better way and to have clarity and grip on the overall subject.