The most important thing for the development of this world is the education of the children.

With this thought in mind, the aspiring engineers and future business leaders at BMU took the initiative to iron out the widespread inequalities in the society. Coming with an idea of forming a body strictly dedicated towards the welfare of the society, the Savera Social Service Club came into existence. Why Savera? We believe that through our club we can work together in enlightening the lives of the poor and underprivileged children, making them as valuable and capable as any other citizen of our nation. And our endeavours have proven fruitful; The kids were extremely happy to pass their examinations with flying colors with a significant 20% rise in their average scores, achieving as high as 99.7% (Himanshu) and 95% (Sanjana). 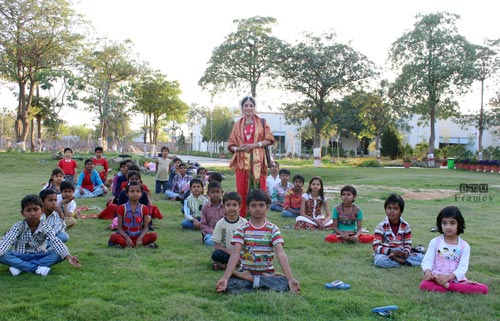 Apart from working in the field of education, we also indulge in social welfare activities to make our nation better. FEEDUCATE, our recent campaign included the provision of saved food through Sodexo to the poor children whose parents couldn’t afford to feed their ward twice a day; Not only food, but we also taught them more about hygiene, manners and etiquette which, unfortunately, are alien terms to most of the population of our country. Savera also celebrated Diwali last year with the children living in slums, where we held a celebratory dinner as well as made them prepare activities for a cultural programme which, the children “will never forget in their lives.” Savera plans to expand in the future, gradually bringing nearby areas under its radar, bridging the gap between the students of BMU and the mostly-forgotten social welfare duties of being a worthy citizen of our great country. 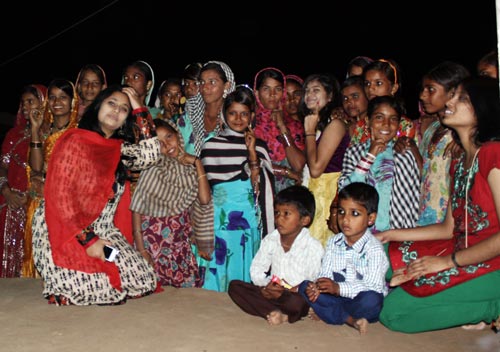 People often tend to forget that others might be not as privileged as us, and we are helping the underprivileged get that chance. Because with great power, comes great responsibility. And there is no power greater than Knowledge, and education is the tool that helps us achieve that. Let the tool not be limited to the financially forward, let there be no inequality, let peace and knowledge prevail in the world. 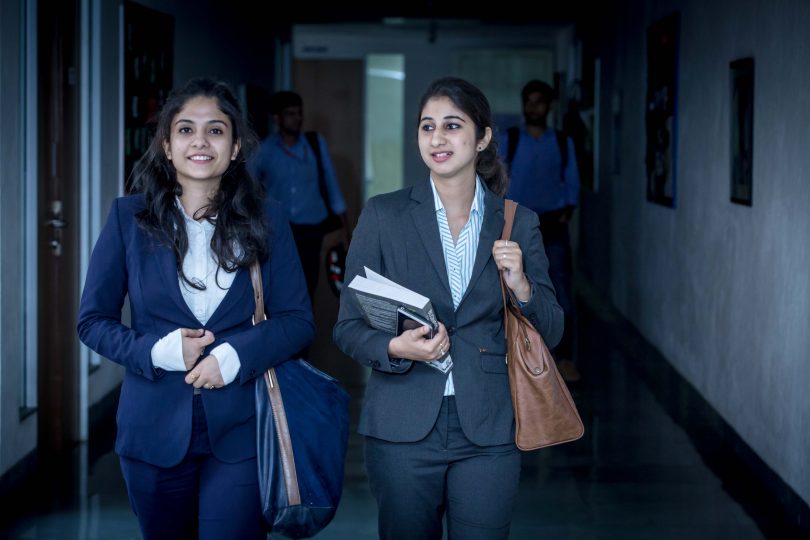 What is the scope of an Executive MBA in India? – A Detailed Guide 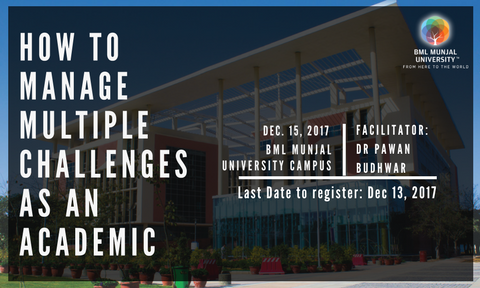 Scope of BA LLB in India