At an event in the capital, the late President, Dr APJ Abdul Kalam, had once made a pertinent observation. “Within a decade, India will need 300 to 500 million employable skilled youth and there is a need to completely change the university education syllabus,” he observed.

After all, as the world’s second most populous country, our nation enjoys a great demographic advantage. Over 65% of our population is estimated to be below the age of 25 years. The key to bestowing this young workforce with the skills needed for economic expansion, is education. In terms of their skills, around 90% of the graduates in India are unemployable. Although students of Indian origin are outstanding in foreign centers of higher-learning, not one Indian college or university has made it to the list of the world’s top-100. This reinforces Dr. Kalam’s contention that all education, especially higher education, in India, must evolve.

Against such a backdrop, a new breed of educationists have entered the fray. After the 2011 visit of global icons like Warren Buffet and Bill Gates, who met India’s top industrialists and urged them to set aside more funds for social endeavors, Wipro’s Azim Premji, and HCL founder Shiv Nadar, announced setting-up of foundations for higher-education.

More recently Anil Agarwal of Vedanta and Anand Mahindra of the Mahindra Group also pledged funds for higher education in India. The Munjals, of the Hero Group, started the BML Munjal University, which has entered its third academic year.

In a country where missionaries, trusts, and the public-sector, have operated most schools and colleges, private interests in education have been viewed with a degree of suspicion. Looking at other models, America being the best example, it would appear that this is not warranted.

In the USA the most reputed colleges and universities were first established by owners of large industrial corporations. American tycoon, Leland Stanford founded the prestigious Stanford University in California, John D. Rockefeller Sr. founded not just the Rockefeller University but also helped establish the University of Chicago, industrialist Joseph Wharton established the world’s first collegiate school of business at the University of Pennsylvania. The Ivy League colleges too had many benefactors from industry including Ezra Cornell and Welsh merchant Elihu Yale. The alumni of institutions from the Ivy League alone set-up businesses which helped provide employment to over 3.5 million people in the US.

With India poised for big things, the need of the hour is for industry and education to join hands. As in the American system, and other places in the world, private know-how and funds have helped create institutions where the emphasis is on learning, and not memorizing. Industry-partnerships have benefitted not just students for training and learning opportunities, but also faculty who’ve created more relevant course material. In India too, the coming together of business and learning must be viewed outside the prism of antiquated socialism. When the economy benefited from being emancipated, so too must education. 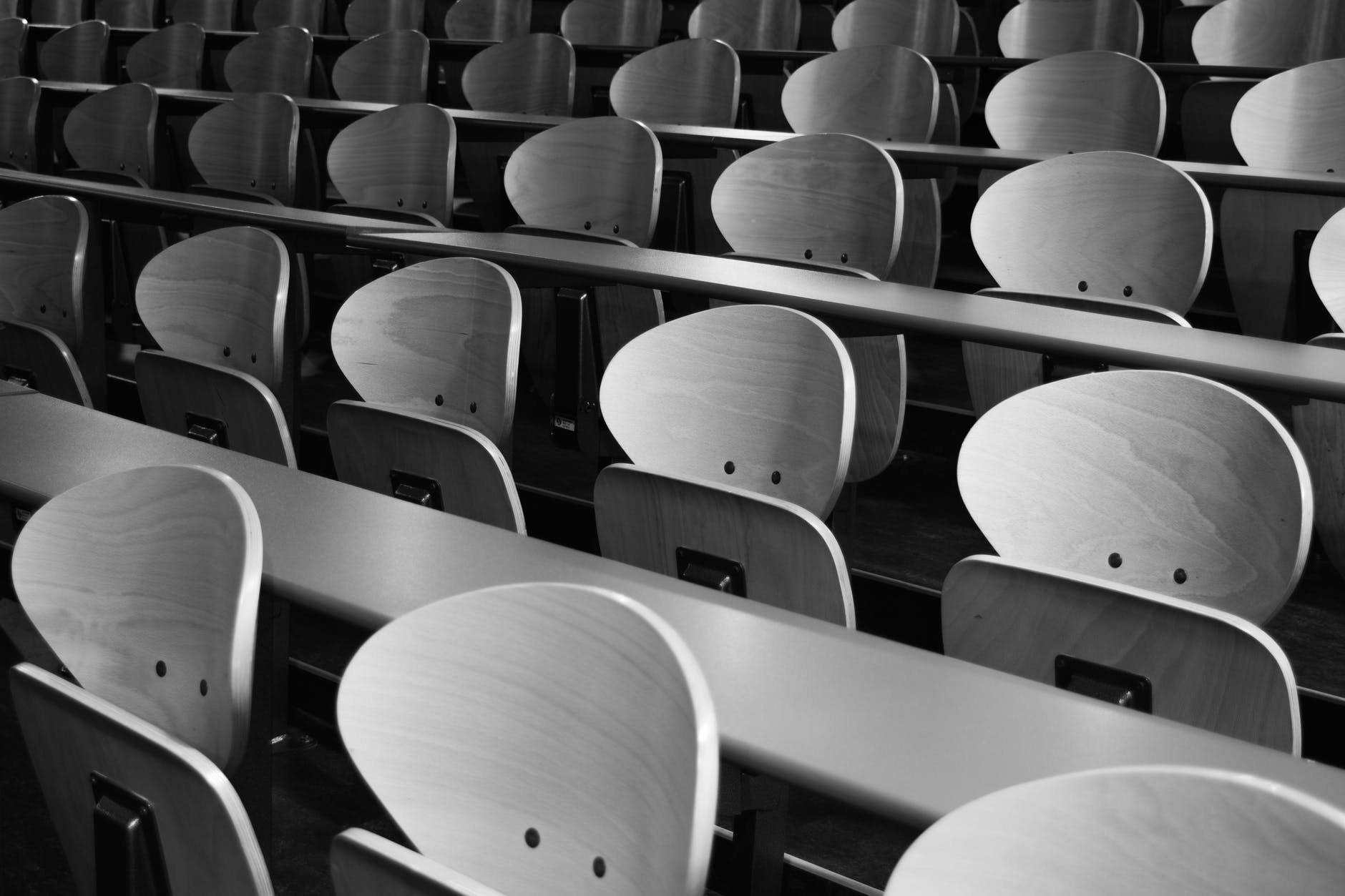 Higher Education in Haryana – How to Choose your Dream College?