The tech industry has a wide scope for new technologies like AI, machine learning, robotics and what not. The times have changed and thus the requirements. 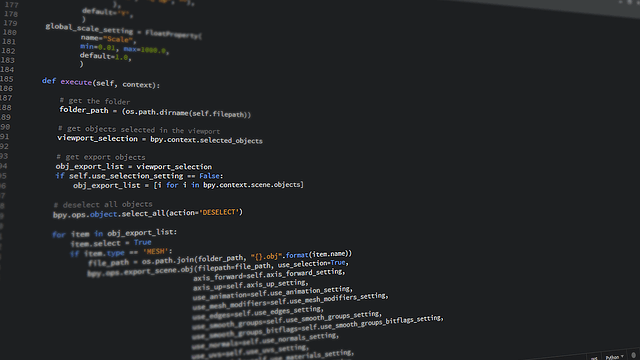 Ask any working IT professional or a computer science engineer, you will get to know that programming languages like Java, C++ are very rarely used in building up complex projects these days. Thus, the need for new languages like Python have emerged.

If you are a student or an aspiring IT professional, we have got you a detailed post covering the best books to learn Python in 2019.

Python is a programming language which was created by Guido van Rossum. It is a multipurpose language that has many applications such as scientific and mathematical computing, web development and desktop graphical user interface.

The main reason for the popularity of this language is that the code lengths are short as compared to other programming languages.

It is a very easy language which can be learned by individuals. The syntax of the language is easy to grasp making it possible for the people to focus on the problem than on the syntax.

There has been quite a rise in the Python programming language, and hence its demand has also increased in the market. There are many books in the market which are quite capable of teaching Python to beginners as well as advanced programmers.

Lets’ check them one by one.

The article names the 10 best books to learn the Python programming language in 2019.

The above-mentioned books are written by well-known authors who have in-depth knowledge about the field and efficient in the Python programming language.

You can buy any of these books depending on your advancement and hang of the knowledge and use these books to learn and to get a more basic idea along with some advanced programs about the Python language.

Even though there are many other books written based on the Python programming language these above mentioned 10 books are the best in the market as of the current year and have all the knowledge that you need to become a good programmer of python.