How to Calculate B.Tech Percentage for Engineering?

This blog features some of the easiest tricks on how to calculate B.Tech percentage from CGPA. Hence, it is recommended for all the students to go through the processes mentioned below to gain an understanding of how to convert CGPA into percentage in BTech.

Understanding the concept of CGPA

At first, let us understand what the GPA grading scale means and how it has been implemented in the Indian grading system. During your courses in colleges and Universities, you will often come across the term GPA.

GPA is an abbreviation for Grade Point Average which is a standardized method of calculating an average grade of a student over a definite period of time like a term on a semester.

GPA is calculated by dividing the average marks of a student by the total credit hours that have been attended. CGPA, on the other hand, is an abbreviation for Cumulative Grade Point Average.

GPA and CGPA are marked by a number in opposition to percentages and grades and has been assigned under the Indian grading system.

How can the CGPA system be compared to the Indian grading system?

If the Indian students are going abroad, then they will find that the grading system there is quite different from here.

The Indian schools and colleges academic performance is judged with either the percentage system or the 10 point CGPA system.

The percentage system is the one where the original marks obtained by the student are converted to a percentage, after which they are assigned to a category of ranks known as divisions.

In the case of the CGPA, the student is awarded in point form. For example, if an individual earns the letter A, then it is 9 points in the CGPA system.

In many of the abroad platforms like America and Canada, they considered a minimum cutoff GPA as an essential requirement to get enrolled in the bachelors and masters degree programs.

Advantages of the CGPA system in education

What are the disadvantages of the grading system?

How to calculate B.Tech percentage or how to convert CGPA into percentage in BTech?

CGPA is the up to date calculation of the overall performance of a student from the time of his or her registration in engineering including Computer and Science Engineering, Mechanical Engineering, Electronics and Communication Engineering. The Cumulative Grade Point Average is the weighted average of the marks obtained by an individual and all the courses registered by the student. The calculations are as follows

Want to know how to convert CGPA into percentage in BTech? Do the following:

Therefore in this example, the gradation will be B+.

Final Thoughts on How to Convert CGPA into Percentage in BTech

So now you understand how to convert CGPA into percentage in BTech and how to calculate B.Tech percentage. Every coin has two sides so definitely there are some advantages and disadvantages of the CGPA system. But it is an undeniable fact that the CGPA grading System is invariably one of the most efficient methods and is definitely a welcome change in engineering. 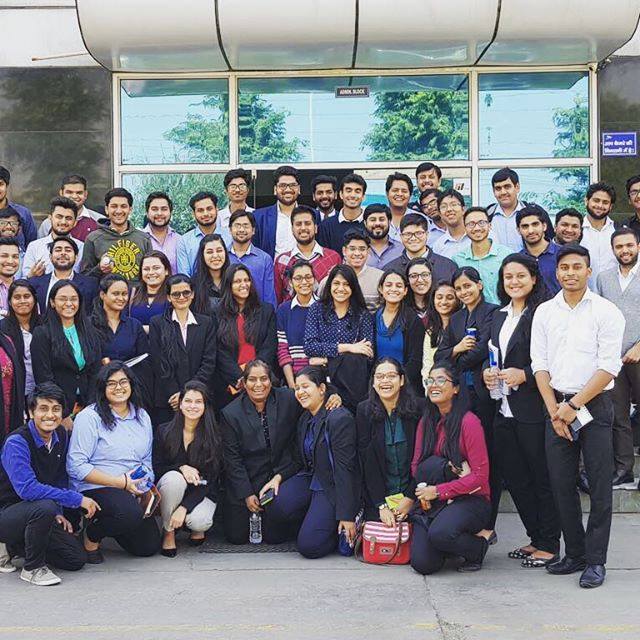 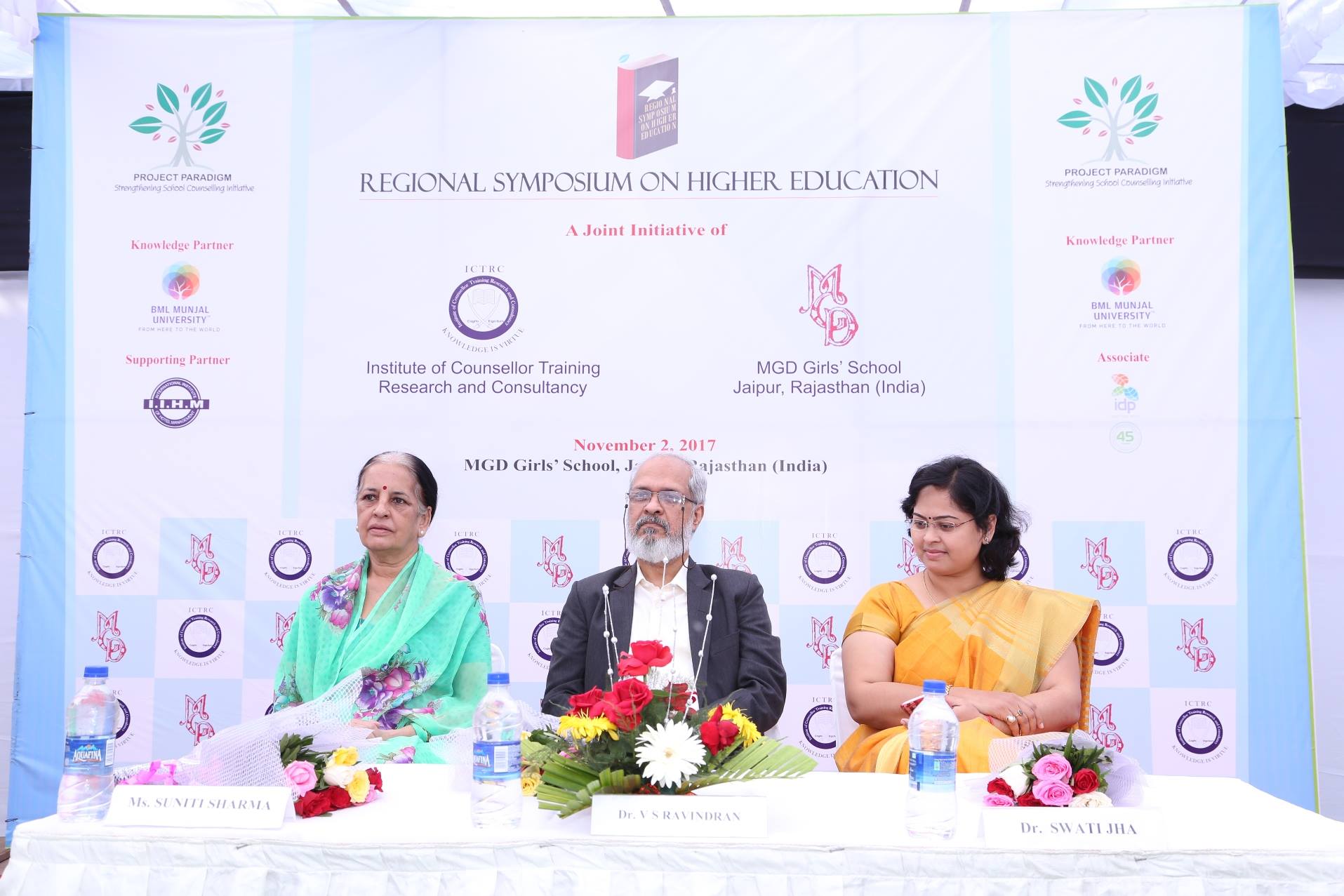 A student symposium in association with ICTRC at the MGD Girls School, Jaipur 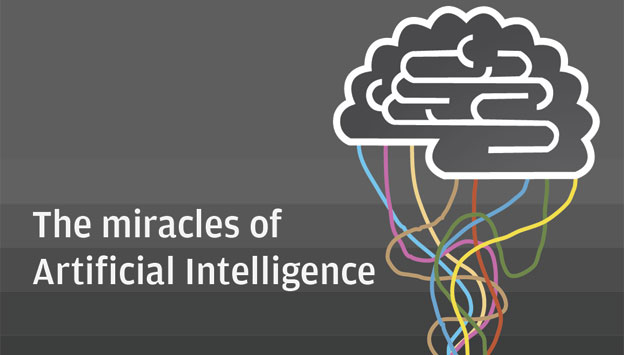